Commercial catch limits for tarakihi are to be reduced by a further 10 percent, Fisheries Minister Stuart Nash has announced. 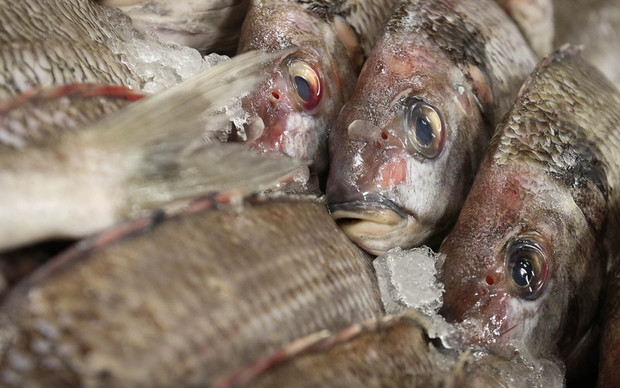 The decision follows a review of catch limits and management controls for 20 fish stocks around the country to ensure their sustainability.

Stocks reviewed this year include those of cultural importance to Māori customary groups such as kina and paua, and stocks important to recreational groups, including tarakihi.

Mr Nash said the 10 percent cut for east coast tarakihi is supported by "scientific evidence that the abundance of tarakihi in the east coast is very low.

"Tarakihi is an important fishery to a lot of communities and we need to allow it to rebuild. This decision represents the second phase of a two stage review of the fishery that began last year when I reduced the catch by 20 percent."

He said he had also asked the industry to agree to strengthen monitoring through the use of on-board cameras in tarakihi management areas 2 and 3, and he expected these cameras to cover a significant majority of the catch by the end of 2020.

Mr Nash said New Zealand fisheries were in a generally healthy state and this had allowed some catch limits to be increased, such as orange roughy, ling, gurnard, rig and John Dory.

Catch in the hake fishery is reduced by 2800 tonnes and the hoki fishery has reduced by 35,000 tonnes.

"Sustainable use is at the heart all of these decisions. They are based on the best available scientific information along with feedback from the community. It's about making sure there are enough fish in the water for current and future generations to enjoy.

"Careful consideration goes into sustainability decisions in an effort to minimise impacts on fishers, their families and the regional communities where they operate, while still ensuring the sustainability of the fishery", Mr Nash said.

These decisions apply to the 2019/20 fishing year which starts on 1 October.