A scathing audit of the Hawke's Bay Fish and Game council has found its chair failed to follow his council's own rules, including a claim he waived fines after being offered free fishing gear. 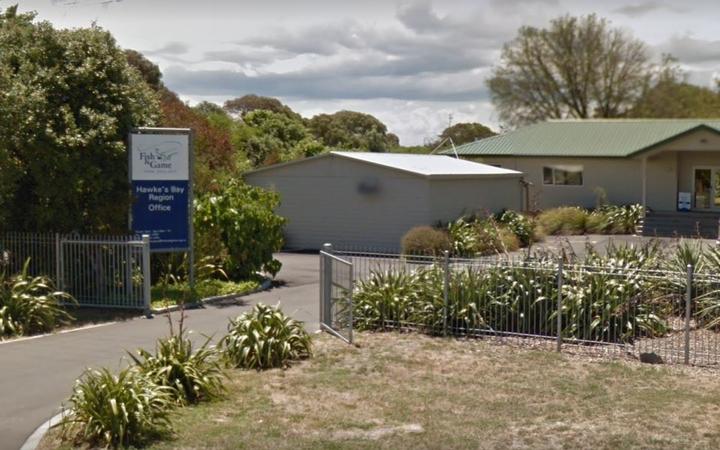 [https://www.rnz.co.nz/news/national/397776/hawke-s-bay-fish-and-game-council-chairman-bruce-bates-asked-to-step-down Bruce Bates was asked to step down] as Hawke's Bay Fish and Game chair last month after a draft audit report carried out by Auckland barrister Michael Webb into the council raised "serious concerns".

The final audit, obtained under the Official Information Act, highlighted two times that Mr Bates involved himself in the issue of fines netted by hunters and fishers.

One incident involved three fishermen who were caught with the wrong licence on the Mohaka River in October 2017.

The men were asked by a ranger to make a reparation payment in lieu of a court charge. Unhappy with that outcome the men rang the store that sold them the wrong licence.

The store owner then rang Mr Bates "to try and get the decision changed," the audit report said.

"Mr Bates then spoke to the store manager who offered to provide equipment to Hawke's Bay Fish and Game for an annual children's fishing event, and requested the fishermen be let off with a warning as it had been a mistake," the report said.

A Fish and Game staff member told the auditor that Bruce Bates then told him to issue the three men with warning letters and withdraw the fines.

"[The staff member] said he was not comfortable with that involvement of the chair, nor with the donation of free gear tied to the incident, which to him, felt like 'bribery'," the report said.

The staff member said he wrote the warnings in the end but the free fishing gear was never accepted.

The report stated this version of events was disputed by Mr Bates, but it raised issues around the appropriateness of the chair's involvement.

"Resolution in this way gives rise to a perception, through the gift of the hunting and fishing store, that the matter had been dealt with for the purposes of financial gain to HBFG."

The other incident involved a father and son who were caught duck hunting in May 2018 without licences and with non-compliant shotguns.

Bruce Bates, who was then also the council's acting regional manager as well as council chair, gave the pair a warning despite advice from the national compliance officer that the pair should be prosecuted.

Concerns around Mr Bates' appointment to acting regional manager in May 2018, while remaining chair, were also raised by the auditor.

No processes were put in place to address the potential conflict of interest in having one person being both chair and acting regional manager at the same time, it found.

His appointment was also proposed and approved at one meeting giving no chance for councillors not at the meeting to voice an opinion.

Overall, the council had been dysfunctional over a long period of time, with some staff describing the culture as "toxic", the report said.

"These particular issues and the elements of dysfunction which I consider have existed within HBFG have continued not only unremedied, but been exacerbated given the length of time they have been unaddressed."

The report was inconclusive on the divisive issue of 'exclusive capture' on Ngamatea Station, owned by Mr Bates' family and worked as a hunting and fishing guide.

Auditor Michael Webb said the issue had created tension at the Hawke's Bay council, but he did not believe Mr Bates had a conflict of interest and the issue would need further investigation.

Bruce Bates, who has refused to resign from the council, declined to comment on the report.

"The Department of Conservation's compliance team is assessing the audit report to determine if the issues raised merit further actions or investigation.

"As minister it would be inappropriate for me to intervene at this stage as I wish to allow the department's compliance team to complete that process," she said.

"Regional Fish and Game councils regulate a natural resource that is important to their communities and to many New Zealanders. As I have said previously, I expect all members of Fish and Game councils to carry out their statutory functions under the Conservation Act with a high level of professionalism and integrity."

An investigation into the council was launched last year after a complaint was made to the Conservation Minister Eugenie Sage. Auckland barrister Michael Webb was appointed to carry out an independent audit of the council's performance since 2013

The conservation minister has the power to remove elected members of Fish and Game councils, which run as semi-autonomous organisations, but this has never occurred before.

RNZ understands a shake-up of the powers and organisation of Fish and Game councils is in the wings to address these issues.