Conservation groups support moves to expand marine farming offshore to deeper, cooler waters, but warn the industry will have to tread carefully. 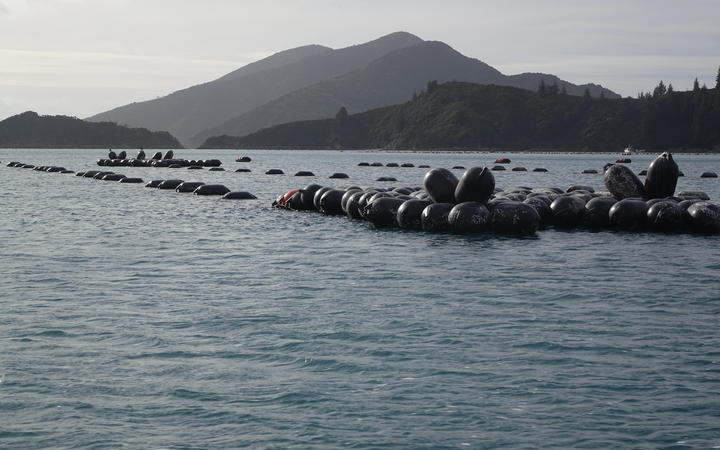 Fisheries Minister Stuart Nash told an industry conference in Blenheim this week the greatest potential for the industry was in farming the open ocean.

Warmer inshore seas, environmental degradation and growth in competing interests - including from the recreational sector - were all having an impact on inshore marine farms around the country.

The focus of the government's new aquaculture strategy was to turn aquaculture into a $3 billion industry by 2035.

"We're doing a lot of work at the moment in research and development in offshore farming, and we know that this is where the real potential lies.

"We're looking at how we're doing things onshore and what we need to do to ensure we can get the raising of fish right so when we go out to the open water we have that well sorted."

Marlborough Sounds-based conservation group Guardians of the Sounds has long been opposed to marine farm expansion in the already over-cooked inner Sounds. 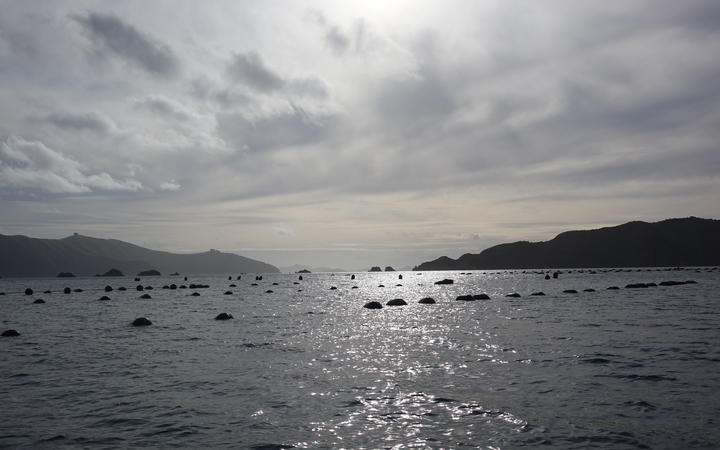 "It needs to be done in a strategic way with proper oversight to the effects on the ecosystem.

"It can't be just left to companies to just expand carte blanche."

It was for this reason that the Guardians and three other environmental groups have called on the conservation minister to consider the move to open ocean farming as a matter of national significance, Ms Pinder said.

"Because we haven't managed large-scale aquaculture in New Zealand like Minister Nash is talking about, and there have been heaps of mistakes in places like Norway, Scotland and Tasmania.

"One wonders whether or not without some really good oversight and strategy, that we're not just going to make the same mistakes."

Marine farming in the north

Whakatohea Mussels farms greenshell mussels for iwi 12 kilometres off the Opotiki coast in the eastern Bay of Plenty.

Chief executive Peter Vitasovich said the five-year-old venture farmed almost 4000 hectares of sea space, but it took a long time to get up and running.

Mr Vitasovich said it was a nice way to farm when it was calm and sunny, but the weather had a big impact on the operation. 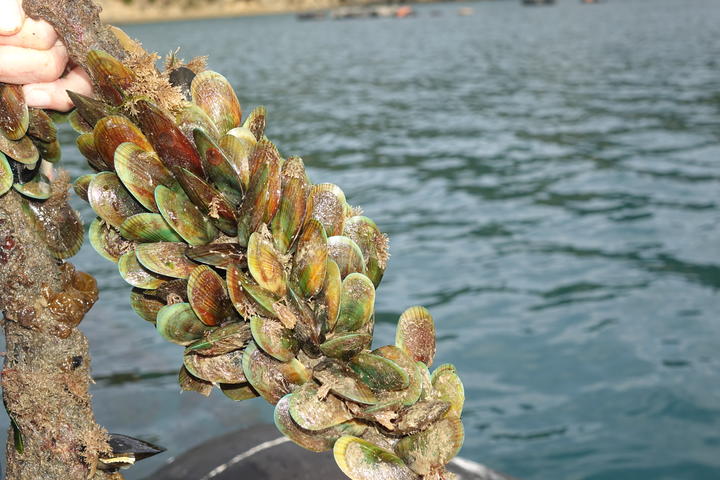 "You can't have vessels or our people out there working safely in bad weather, so we'll come home.

"We do lose quite a bit of time in not working but that's just the way that you farm."

The government's aquaculture strategy also had a focus on the environment, but marine conservation group Project Jonah wondered if it went far enough.

General manager Daren Grover reckoned a more holistic approach was needed, if ocean farming was to succeed on a larger scale.

"It may be well and good moving something from inshore, but right now we're seeing changes in the marine environment which were totally unintended. These are a direct result of anthropogenic, human-induced climate change, and we don't know what's going to be happening in the two, three of five years' time."