A senior marine policy maker says the marine farming industry is unlikely to win public support by brandishing only its economic performance. 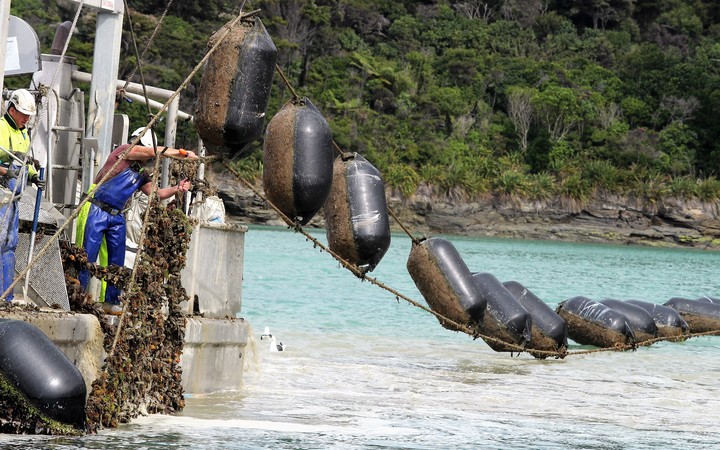 A mussel farm. The aquaculture industry is hankering for more space to grow shellfish and finfish. Photo: Supplied /Cawthron Institute

Jim Sinner has told an international conference in Nelson on ocean farming that the industry needs to do more to win the hearts and minds of communities affected by its actions.

New Zealand's aquaculture industry is hankering for more space to grow shellfish and finfish, but it is hindered by limited access to sheltered inshore farm space.

Scientists at Nelson's Cawthron Institute are trail blazing new thinking in how farming in the open ocean might be possible. They call it the "new frontier" in aquaculture, where large areas of consented space were available but farming was challenging in exposed and dynamic waters. 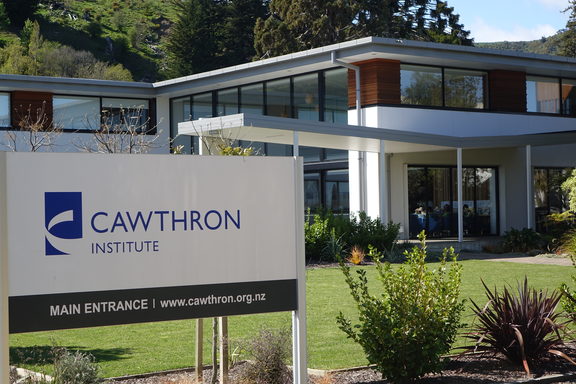 Mr Sinner, a senior scientist in the coastal and freshwater group, and science leader for social science at the Cawthron, has been researching how the move to open ocean farming might be perceived by iwi, environmental groups and others who treasured the open ocean.

He said the open ocean environment was not an empty space, but a place many people valued.

"The open ocean environment is not an empty space. Iwi have customary associations over centuries with these sites.

"There are other people out there doing things in the open ocean environment - people fishing either commercially or recreationally, there are tourism activities and shipping among others.

"There are other creatures offshore in those spaces that people care about."

All those people had expectations and valued what happened in the open-ocean environment, Mr Sinner said.

"If we want a social licence to operate in this environment, we need to engage and listen to these people."

Iwi and communities wanted to be asked before development and not after, he said. Each individual company needed to earn its social licence and not rely on the reputation of the wider industry.

"The day you think you've got it sorted and don't need to worry about your social licence is probably the day you start losing it.

"Keep talking to the communities - keep listening to them. Be inclusive in your language and acknowledge the groups and communities that you want to grant you a social licence," Mr Sinner said.

His presentation was a summary of a three-year project on how to improve the relationship between the marine farming industry and communities.