Salmon set to surpass dairy, save the planet

Think huge underwater salmon paddocks under the Cook Strait, and an industry with an environmental impact up to 30 times smaller than that from cows.

Australian born Grant Rosewarne grew up on a mixed land farm. His parents had beef cows, dairy cows, sheep, wheat, barley, and chickens. He grew up raising animals for food.

These days Rosewarne is still involved in farming, but in the sea. As chief executive of New Zealand King Salmon, he’s passionate about the potential for producing more food from the oceans - and potentially less from the land. 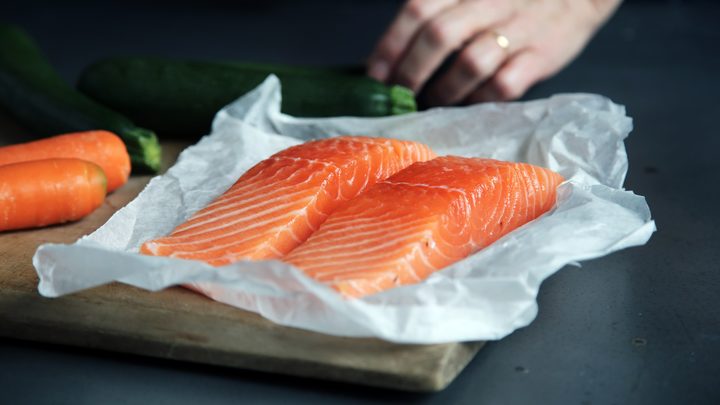 Salmon, he argues, produce more “protein” and, use up fewer scarce resources.  There’s a shortage of land for farming, but heaps of available ocean. Salmon tastes great and is healthier than beef or lamb, he says.

And perhaps most important, fish farming has a far smaller environmental impact than land-based farming.

It’s not a view that necessarily goes down well with mum and dad. 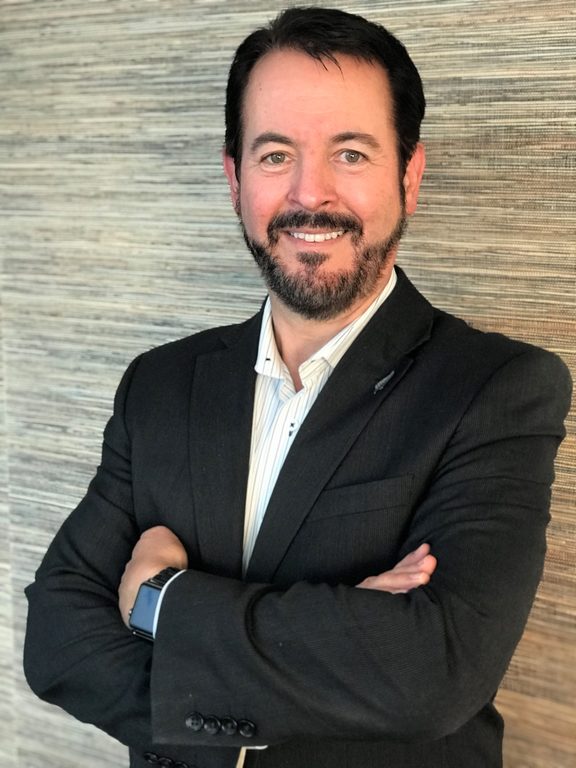 “My parents hear me talking like this and they go - you know, you’re a traitor. But just to give you an idea, the CO2 from beef is over 300 tonnes of CO2 per tonne of red meat produced. That’s not a good number. Salmon by contrast has only 10 tonne of CO2 per tonne of fish. So that’s a crazy difference - that’s 30 times less impact.”

At the moment, NZ King Salmon’s production comes from big pens in the Marlborough Sounds. And that’s a problem - not enough space and other people competing for that space, like tourists, boaties and recreational fishers.

Which is where the new plan comes in - to move NZ King Salmon production into the Cook Strait, with significantly expanded operations.

“What you would see on the surface is a very large sophisticated boat,” Rosewarne says. “Then you might see some feedlines going into the water. There’s likely to be up to 10 ‘sea paddocks’ in there, moored to the bottom and connected with a feedpipe.”

Each one of the paddocks could be the size of 10-20 houses and contain up to 250,000 fish, he says. Because sea paddocks, unlike land ones, are three dimensional, the density of fish would be far lower than animals in a field. 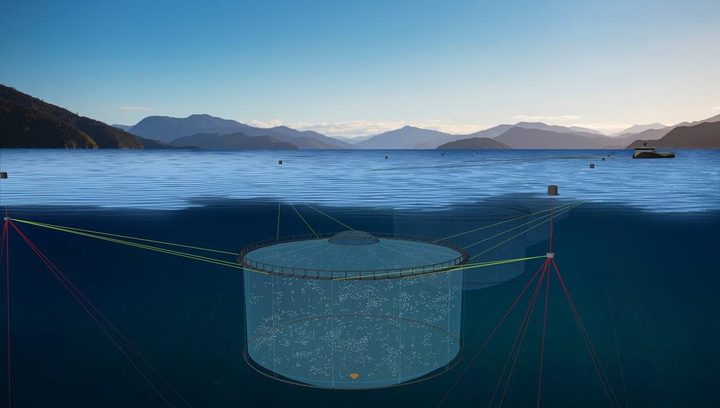 It’s early days. New Zealand King Salmon took the first exploratory steps late last year when it dropped monitoring buoys into Cook Strait to start collecting data. But the Norwegians and the Italians are further down the track with their technology, and Rosewarne says salmon farming in the Cook Strait could be a reality within a decade. Large scale production could possible by 2050.

“We use 10 million hectares of land of Aotearoa New Zealand to produce 1.2 million tonnes of red meat and we get about a half to a third of the production the Norwegians get for their salmon.

“We aspire to do something that Norway, which is at the top of the OECD, is already doing. It is eminently doable because they’ve actually done it.”

Raewyn Peart is a resource management lawyer and policy director for the Environmental Defence Society.

She’s cautiously supportive of what Rosewarne is planning.

“It’s a good industry. It’s producing a good product. It’s healthy to eat. So as long as we manage some of the impacts, I think it’s a good prospect.” 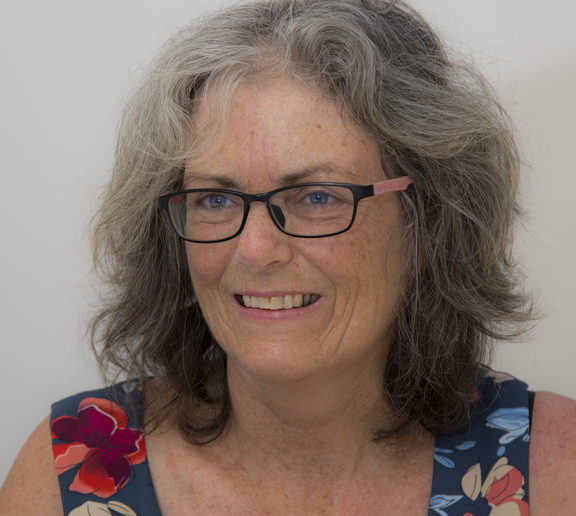 Peart says the science isn’t yet available to make judgements, but she says farmed salmon potentially stacks up well environmentally when compared with wild fishing (trawling and dredging) and with what’s happening on the land.

“If you look at dairy and the impact on our waterways of that industry. I think aquaculture actually has a lot of promise.”

Could it be bigger than dairy, as Rosewarne dreams?

Peart is a little sceptical.

“I think he’s being pretty ambitious. I don’t see it taking over dairy in the very near future. But let’s just see. Good on him for being visionary and ambitious.”

Rosewarne has no such hesitation. Big hairy audacious goals? He has a few.

Like being the most valuable industry in New Zealand and the greenest primary sector.