Tucked away in an eastern corner of Golden Bay, Port Tarakohe was once a hub for large cement ships. 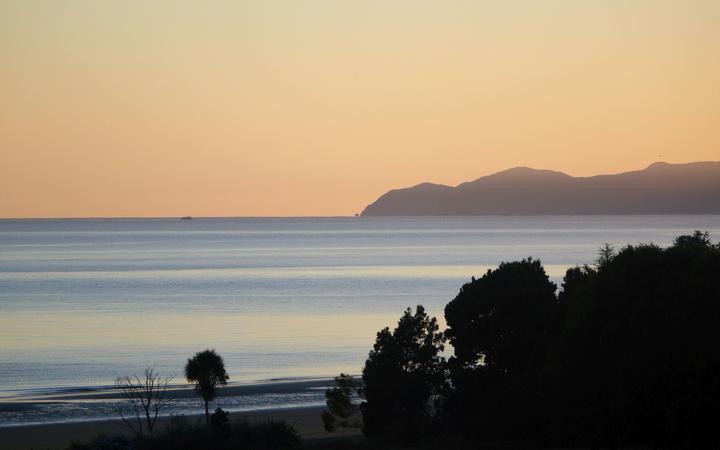 For decades it has been a safe harbour for pleasure boats and a small fishing fleet seeking shelter from the brisk westerlies that buffet the bay.

But some residents are worried that the bustle of fishing boats on the bay will get busier.

The Tasman District Council has been awarded $252,000 from the Provincial Growth Fund to investigate ways the council-owned Port Tarakohe could grow to service an expanding aquaculture industry.

Lester Pomeroy, whose family has been in the bay for generations, said locals were concerned about the farms creeping closer to shore.

"Apart from the noise, visibility could be quite intrusive here," he said.

Acres of Golden Bay are already dotted with mussel farms, with more on the horizon. 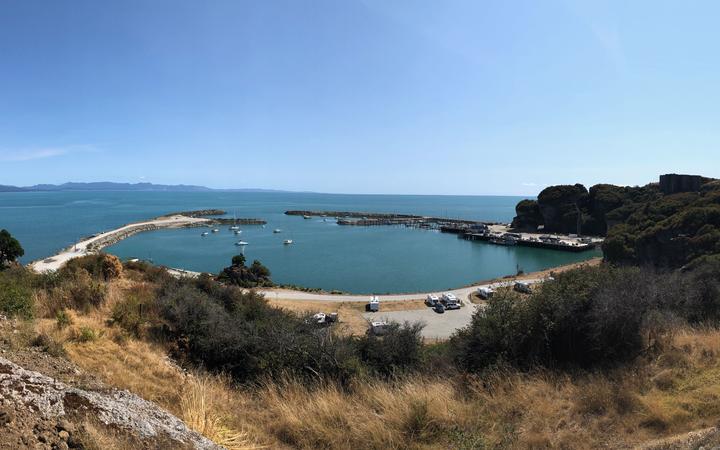 Port Tarakohe is the closest port to Golden Bay's aquaculture management area, where only a portion of the water space has been taken up by marine farms. Consent applications for more farms were now being processed, the Tasman District Council said.

He said the place had changed a lot in the 20 years he had been away.

"The scallops have gone from here, there are no oysters in the bay, there's green gunge on the beach, there's twice the population there was 40 years ago," he said.

"There are all these subdivisions, all the farmers are increasing their production ... there are just so many things happening that are ruining the environment that used to be here."

The business case on how Port Tarakohe might grow to serve a bigger commercial fleet and associated infrastructure is in its very early stages, Tasman's deputy mayor Tim King said. 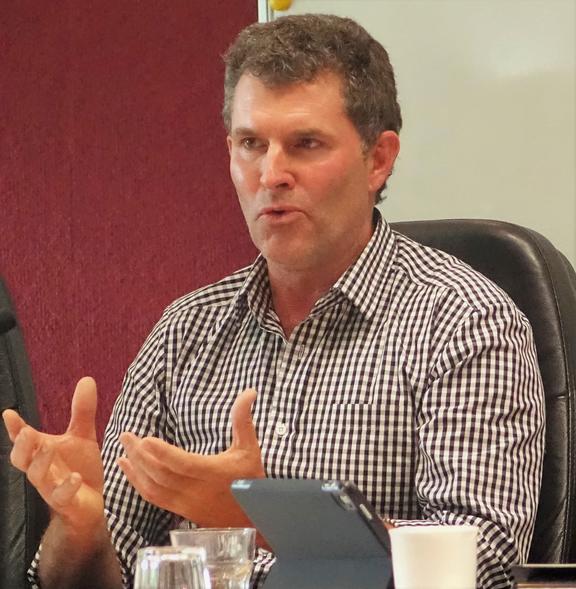 He said the council had planned to do similar work but not to the same extent.

"The money from the Provincial Growth Fund has allowed a much greater degree of investment in looking at the various options."

Mr King said what had already been confirmed was the lack of room for the port to grow beyond the current footprint.

"If you look at Port Tarakohe it's bound by two rock revetments. One of the possibilities is that you could try and extend outside that, but that's not being considered for a whole range of reasons."

They included cost and environmental challenges.

Port Tarakohe also housed a marina, a boat ramp and there was a boat club nearby.

Mr Pomeroy was concerned that commercial users would take precedence over recreational users.

"Even the boaties are starting to say, 'maybe it's going to turn into an industrial complex at Tarakohe rather than a community-type harbour' where everybody enjoys the benefits of it, like the generation of kids that have been able to go down there and catch herrings off the wharf."

Mr King said the lack of scope to expand the port could mean it would need to be reconfigured.

"Something may have to move. It may relocate or change around or move into a different configuration.

"They're all the sort of things being looked at and considered." 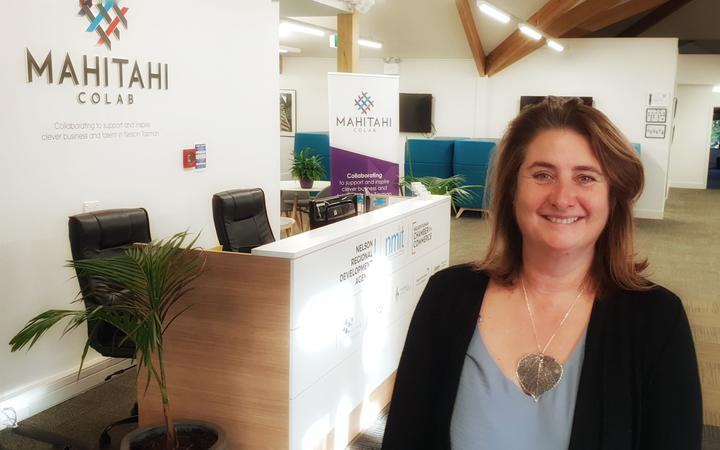 Head of the Nelson-Tasman Chamber of Commerce Alison Boswijk said balancing the needs of the economy with preserving Golden Bay's natural amenities would not be an easy task.

Ms Boswijk said potential in the ocean economy was huge, and most wanted the region to prosper.

"But at the same time, we have to minimise the impact on the environment because that's also going to be something beholden on everybody to continue to do that.

"We know that we can take great value out of the ocean but at the same time we have to protect it and look after it, and that also means the community surrounding it."

The business case was expected to be presented to the council for approval at a meeting later this month on 27 June.