The man accused of stealing 11 guns from a police station has appeared in court, but has not yet entered a plea. 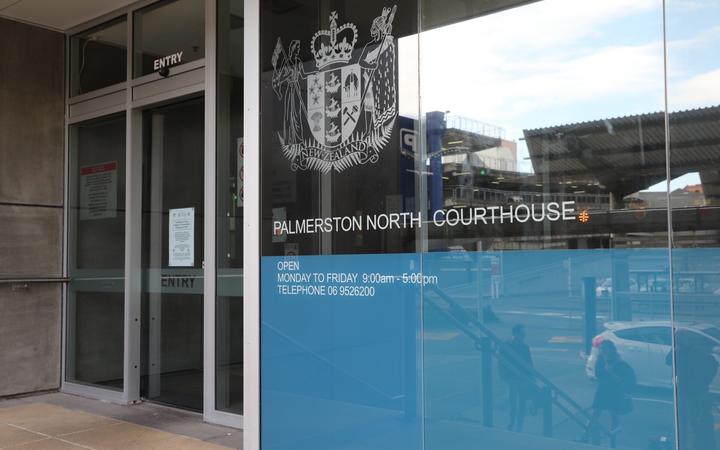 Alan James Harris is charged with burglary following a robbery at the Palmerston North police station in April.

The 38-year-old was sought by police following the revelation that on 25 April, 11 guns were stolen from a secured area at the police station, one of which was an illegal weapon.

The guns were being held as exhibits or had been handed in for destruction.

Police circulated Mr Harris' name and picture and he was identified by a member of the public.