Insight - As the government pours money into Northland in a bid to turn around a region that’s struggled for decades, are local communities reaping the rewards, or are there questions over where the money is going? RNZ's Northland reporter Lois Williams has been investigating. 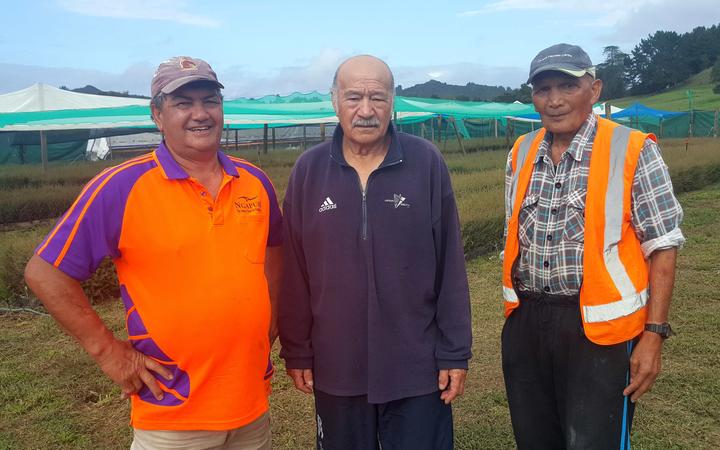 Pay a morning visit to Dave Bristowe's fledgling manuka nursery near Moerewa and you stand a good chance of being offered boil-up for breakfast.

He and his two “oncles” as he calls them - both in their 70's - believe in feeding the troops and keeping their strength up.

They're tending to 120,000 young trees under shade and keeping a close eye on another quarter of a million that have just germinated in a shed knocked up from bits and pieces lying around the whanau property.

To the local community, Dave's better known as the co-owner, with his wife, of the Kawakawa bakery.

He started experimenting with manuka seed about the time the government announced its Billion Trees programme.

"I had all my seedlings at my house in Moerewa. My best mate said to me, 'You need to get into manuka growing, cos that's gonna be the trend. " 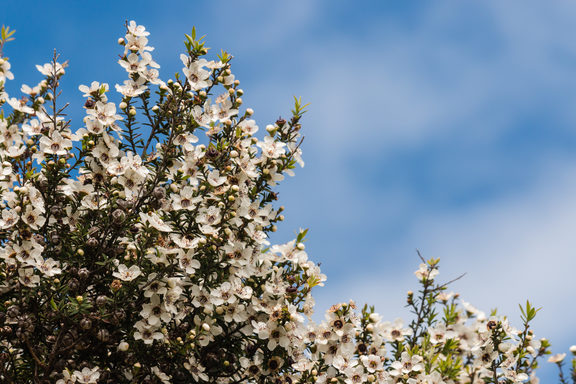 "I was a bit sick of the bakeries because I'm an outside person - so I asked my two uncles and my mum if I could use this whanau land … and they said 'yes, no trouble.' "

A mate with nursery experience gave helpful advice and Shane Jones's office obliged with booklets on how to raise native trees, he says.

Seven months later, he has buyers for all the trees he can produce; he's hiring local labour to help with the never-ending transplanting and he's planning to build a bigger nursery in Kaikohe in a venture with a local Maori trust.

The uncles he employs have proved invaluable to the new enterprise. It's not as if they were lounging on sofas like Shane Jones's proverbial nephews: they're both fit and active seniors, and hard workers, Dave says.

"But they were a bit bored being retired and it's given them a new interest, a new lease on life."

Dave Bristowe's native nursery is one of a number of private enterprises springing up as a result of Provincial Fund investments in the north.

In Whangarei, local investors have negotiated an agreement with cruise ships to visit the city, once the $26 million Hundertwasser Art Centre opens at the end of 2020. 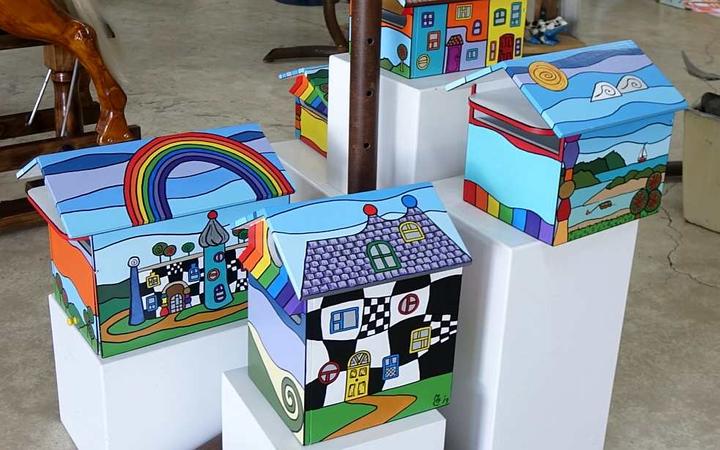 The consortium of business people is planning a luxury hotel and conference centre over the river from the unique building, capitalising on the 200,000 extra visitors a year it's projected to attract to Whangarei.

Andrew Garratt, who fronted the massive fundraising effort for the Hundertwasser, says it had received support from the National-led government.

But last year it was in danger of falling at the last hurdle. 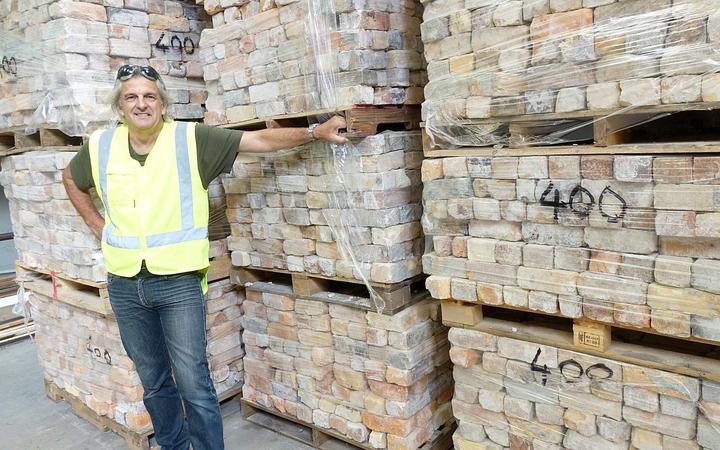 A final $7 million grant from the Provincial Growth Fund saved the day, he says.

"It would have been dead. There was no gas left in the tank basically. We'd used all the resources, all the funding avenues and it just wouldn't have gone ahead. "

On a smaller scale, a bike-hire business is doing a brisk trade near Paihia - where the fund pumped $495,000 into the community-led Waitangi Mountain Bike Park.

The young couple who started the business in 2017, Johnny and Georgie Martin, have built up a fleet of 65 bikes, and offer shuttle and guiding services for visitors riding the trails. 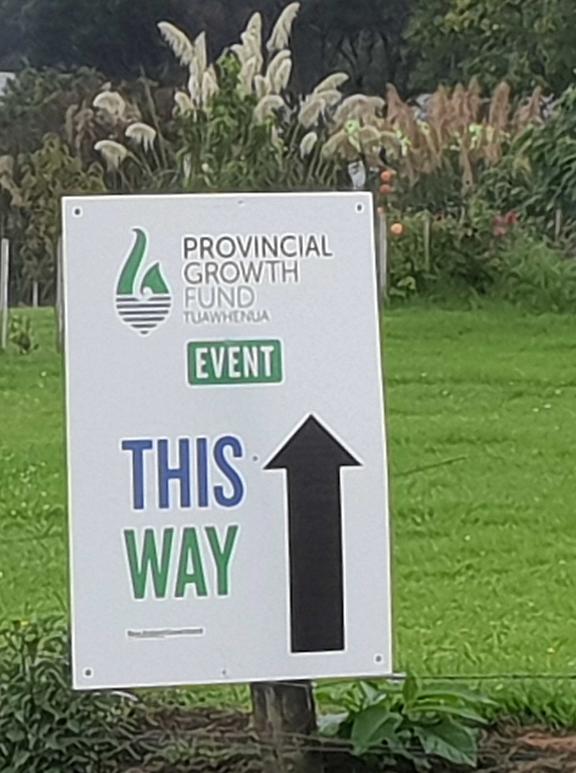 "It's been a brilliant summer - and it's growing year on year; we're hiring six-to-ten staff in the season," Johnny Martin says.

Further north in the rugged north Hokianga hills, farmer Les King says the Growth Fund - and the Billion Trees programme - are boosting the value of marginal land for Maori trusts and private landowners.

Les King's entered into a joint venture with the government to plant hundreds of hectares of his land in trees, and he's been preaching the carbon credit gospel to other farmers in the area, who eke out a living running dry-stock on steep terrain.

He's had offers from oil companies and airlines desperate to buy up carbon credits, he says, and the returns compare pretty well with some types of farming.

"People are seizing the opportunity," he says.

"I'll give you one example: a friend of mine who's farming very steep land - he's got sheep and beef; he's 71, he got a crook hip, his children have left home, they don't want to come back, he can hardly muster his sheep, and he said to me this is a lifeline ... and he's planting his whole 400 hectare farm in trees."

But National MP Paul Goldsmith sounds a note of caution about the plan to spend half a billion dollars on the trees programme. 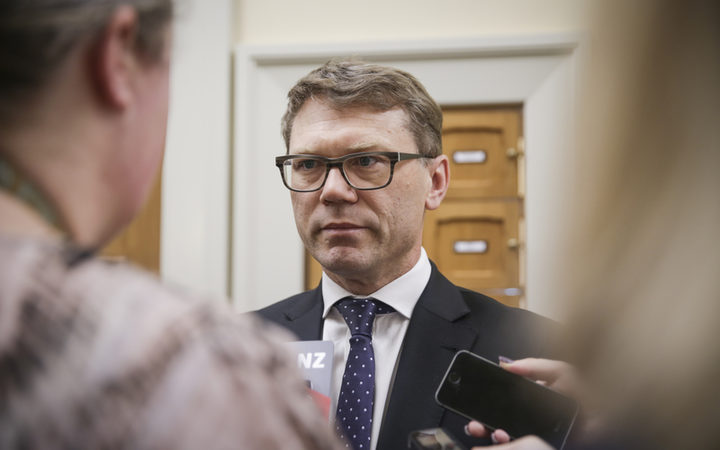 "If you're converting pastoral land, sheep and beef land to forestry, particularly if you're converting to native forest, which they've said will be a large proportion of the billion trees programme, then you're not creating jobs," he says.

"You're actually destroying jobs in the broader economic sense."

Real regional development depends on private enterprise, Mr Goldsmith says, and the infrastructure that underpins it.

"We had much larger investments, for example, in the state highway network. The single most important thing you could do for economic development in Northland is continue that highly-engineered, four-lane highway to Whangarei which everyone wants, to open up that region.

"We were going to do that and the current government isn't.

"You can have a whole lot of projects doing lots of little things, and they're worthwhile, most of them, but it doesn't make up for doing that fundamental infrastructure project."

But Minister for Regional Economic Development Shane Jones argues that in fact a large chunk of the fund is being spent on infrastructure.

"I'd like everyone to bear in mind that quite a lot of the dough from the $3b has gone into forestry, which is a long-term asset, and restoring infrastructure," he says. 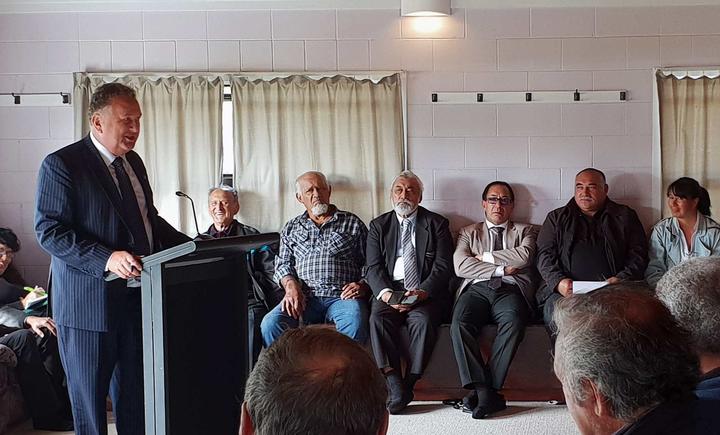 "We've allocated money to KiwiRail, approaching $130m. There was $40m for a hub centre in Manawatu, $80m in the last budget and also we've given money to restore the line from Wairoa to Napier.  So those are in fact the major areas of investment."

Northland Regional Council chair Bill Shepherd agrees about continuing the four-lane highway to Whangarei. The Road - and it's always in capital letters when Northlanders speak of it - is indeed still the most important economic development tool for the region. And every council and business in the north still wants it, he says.

But that doesn't mean the Provincial Growth Fund is not an exceedingly good thing for the province.

"It's incredibly valuable. There are such a lot of very good projects that have been waiting in our Economic Action Plan for want of funding, and previously there was no significant source of investment for them. The Provincial Growth Fund is a major shot in the arm for the north." he says.