New Zealanders are being encouraged to connect with native wildlife as Conservation Week gets underway for its 50th year. 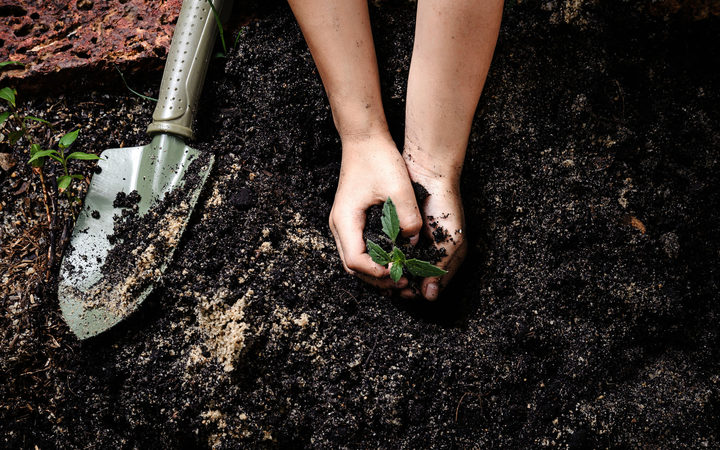 More than 200 events will be held across the country from today until next Sunday, including guided walks, trapping workshops, community plantings and beach clean-ups.

This year's Conservation Week or Te Wiki Tiaki Ao Tūroa has been given the theme "Nature needs us".

Conservation Minister Eugenie Sage said the country had come a long way since the first Conservation Week in 1969, thanks to volunteer support combined with DOC's landscape scale work.

"Some of the biggest conservation triumphs include remarkable turnarounds in the populations of species that were on the verge of extinction," she said.

"Little spotted kiwi are on the Whangaparaoa Peninsula, kōkako have returned to the Hunua Ranges, kākā can be seen in downtown Wellington, Miramar is possum-free and well on the way to being rat-free, and tui are coming back to Banks Peninsula."

But she said the global biodiversity crisis was very real and meant there was still a lot of work to do to save iconic species like kea and kiwi, as well as those less well-known like fungi, snails, insects, lizards and fish.

"More than 4,000 of our native plants and animals are threatened, or at risk of extinction, with introduced predators, rats, stoats and possums, being the biggest threat," she said.

Preliminary results from a DOC survey, released today, showed about 1.5 million adult New Zealanders were involved in conservation activities in the last year.

It showed individuals aged between 18 and 34 years were most likely to have participated in conservation activities.

Seventy-three percent of those surveyed believed conservation was important and 40 percent were actively involved.

The most common activities people took part in were pest control, native tree planting and restoration, and educating others about the importance of conservation.