Restoring Lake Waikare one tree at a time

Waikato iwi have joined forces with ESR scientists and community volunteers – including rugby league legend Tawera Nikau and his family – to plant thousands of native plants around Lake Waikare in the Waikato.

The anti-microbial properties found in mānuka leaves and honey is also in the roots and it's hoped it will help cleanse soil degraded by farm runoff. 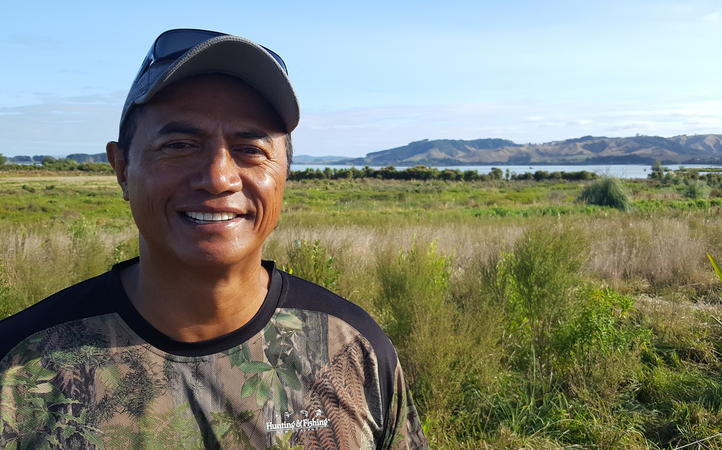 Before he became a rugby league player, Tawera Nikau was a North Waikato kid who swam in Lake Waikare.

It was a great place to grow up and the large shallow lake provided kai for the whanau of Matahuru, he says.

"The lake and surrounding wetlands had fantastic birdlife and other wildlife.... my parents and grandparents used it as their pātaka kai, their food cupboard. Their sustenance came from the lake, the tuna and other fish."

In recent decades, the water quality of the lake has dropped.

Vegetation around its edges has been removed and nutrients, sediments and bacteria from surrounding farms have had a clear run into the lake.

Two years ago, in an effort to restore the mauri (life force) of the lake, iwi joined forces with community volunteers and ESR scientists to plant 40,000 native trees around the lake edges.

The trees are a mix of natives, but the scientists are specifically studying the role of mānuka in cleansing soil.

Now they wanting to see if this can be repeated out on the farm. 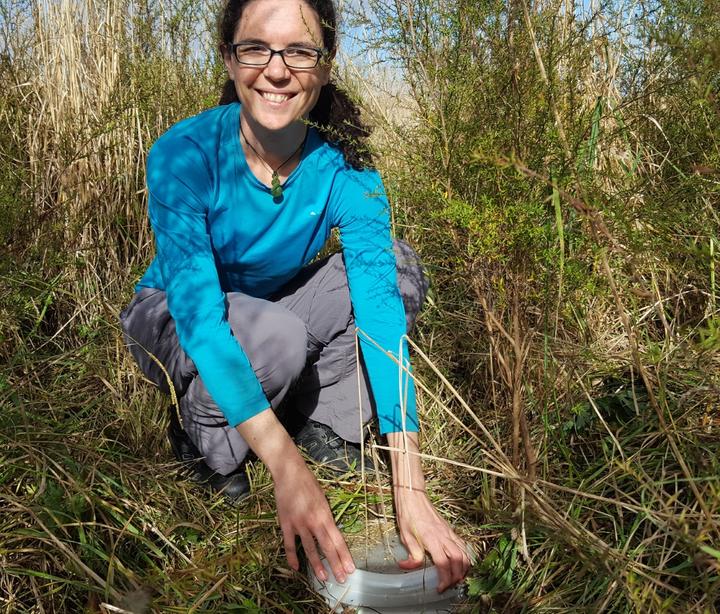 The project has cultural and social significance, too, Tawera says.

"Giving our children the opportunity to be part of the project. Educating them about how important it is to replant for the environment. We only get one shot at this."

Beehives are about to arrive on the farm and Tawera's children are right behind the project, he says.

They've enrolled in a beehive training course and one wants to become a beekeeper.

"They're clearing the land, planting trees. They understand why they're doing it and hopefully, when they grow up, they'll pass that knowledge on to their children." 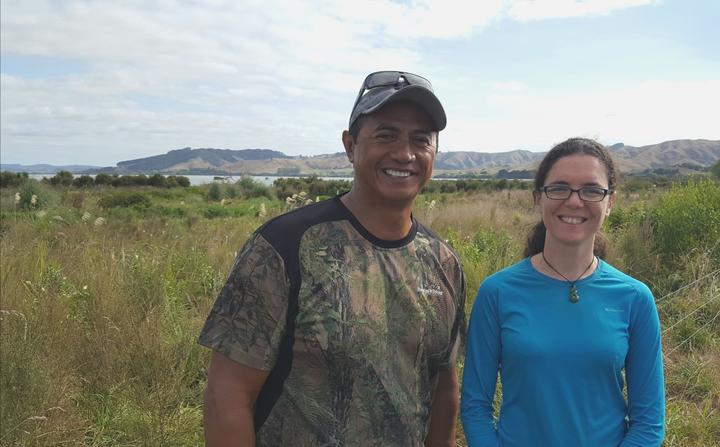