The future of the the country's domestic airport security remains unclear despite it being reviewed after the Christchurch mosque attacks. 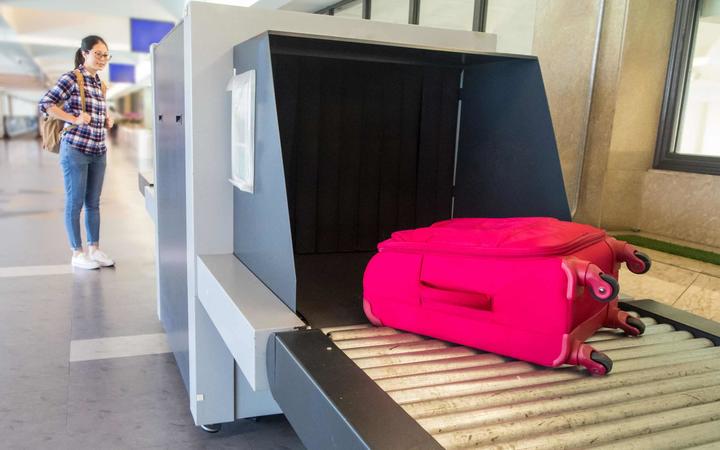 Documents released to RNZ under the Official Information Act show that after the shootings, the Ministry of Transport remained confident in the country's aviation security.

It also discussed a meeting with the New Zealand Air Lines Pilots Association in April, who have previously advocated for screening on all domestic flights.

The Civil Aviation Authority said no decision had been made about the future of domestic aviation security.

Domestic flights with fewer than 90 seats do not need to be screened in New Zealand, but in Christchurch for two weeks after the 15 March mosque shootings that limit was reduced to 30 seats.

In the released documents, the ministry said aviation was an "attractive target for terrorists internationally". Despite this, the documents said New Zealand's aviation security frameworks were "mature".

Last month, Dunedin Airport added body scanners for jet aircraft leaving the city, with other airports in New Zealand expected to follow suit in the next 18 months.

Aviation commentator Peter Clark said New Zealand had few aviation security incidents throughout its history, and he believed current security levels were appropriate for the country.

"I think March 15 was no relationship to aviation. We've only basically had one incident that's taken place internally, that was a flight from Blenheim to Christchurch ... so as a country we are very secure and it [security] works very well," Mr Clark said.

Mr Clark said he believed passengers who travel within New Zealand were vigiliant, and media may be the "biggest problem" when it came to aviation security.

"They bring these ideas to the attention of people that see an opportunity, possibly, in what media is trying to cover," he said.