Air New Zealand is close to deciding whether it wants to fly from a second Auckland airfield, although Defence minister Ron Mark says its existing plans are "half-baked". 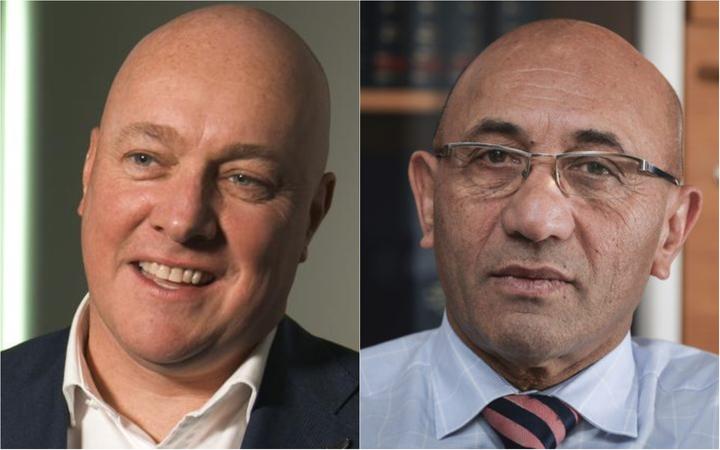 The airline said it was assessing whether flying out of Whenuapai Air Force base made financial sense.

Chief executive Christopher Luxon, who steps down from the role on 25 September, said there was some early signs of promise.

"It has become clear that several services a day to both Wellington and Christchurch could be commercially viable," he said.

"We are in the final stages of assessing whether we could make flights to Queenstown, Napier, Nelson and Palmerston North stack up as well."

Mr Luxon said the effort to get from some parts of the city to the airport at Mangere was a problem for some customers.

The Air Force's Auckland base at Whenuapai was Auckland's airport until it was supplanted by the Mangere site in 1965.

Defence minister Ron Mark said it was news to him that Air New Zealand was considering Whenuapai.

"It is interesting that they're now discussing this publicly through the media before formally discussing it with Defence or I," he said.

"I have initiated a First Principles Review of the Defence Estate and while Air New Zealand is welcome to offer input, at first glance their proposition is half baked."

Mr Mark said there were a number of barriers, including security issues, dated infrastructure, along with road transport and limited car parking space.