About 80 percent of the world's penguin researchers have flocked to Dunedin for the tenth International Penguin Conference, starting today. 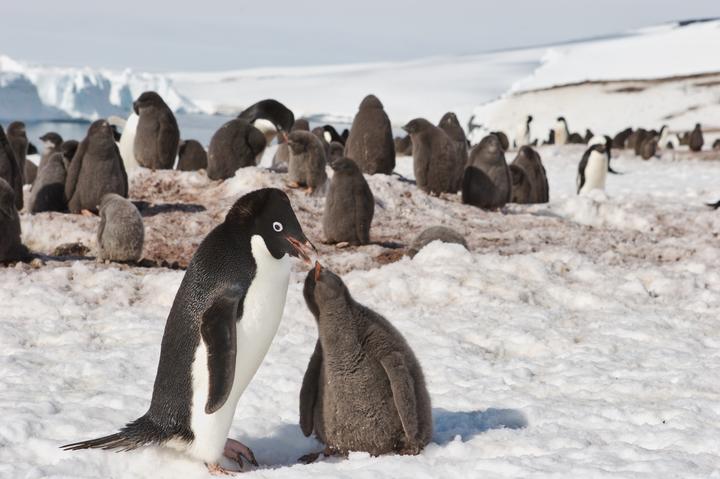 During the five-day conference at the University of Otago, they will be discussing the biology, ecology, health and behaviour of penguins.

It is the first time the triennial event has been held in the city since the inaugural conference in 1988, with about 280 researchers and conservation practitioners expected.

Yellow-eyed Penguin Trust general manager Sue Murray said it was exciting having experts from all corners of the globe.

"Penguins globally are under threat and there is concern everywhere about the decline in populations," she said.

"Obviously the yellow eyed penguin is of extreme concern to us here in New Zealand but there's also other penguin species around the world ... so it's great that everybody is here to be able to talk about the issues."

She said it was exciting to have a huge number of species represented, with experts delivering 70 talks on a variety of topics. 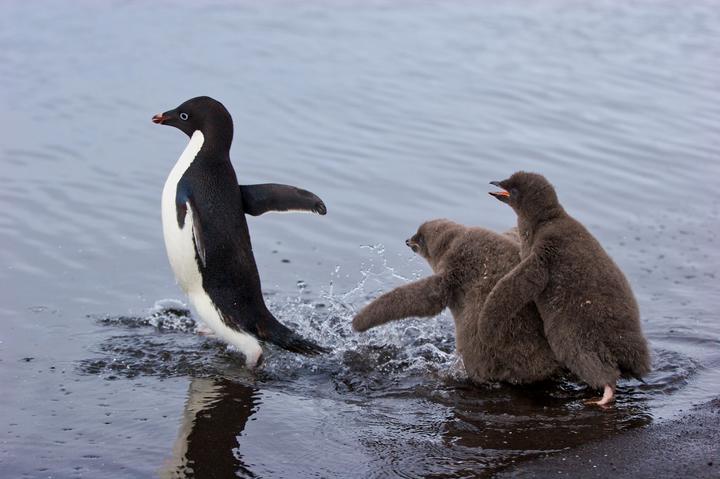 Professor Lloyd Spencer Davis, of Otago's Centre for Science Communication, said since the first conference, penguin research activity has increased dramatically. But this year's conference comes at a critical time of environmental and climate change.

"Penguins really are our canaries in the mine shaft that is the oceans," he said.

"By monitoring penguins, we don't just learn about them but also about the state of the planet."

Conference-goers will discuss collaborative research to further understand penguin biology, and develop conservation strategies for those species under threat.