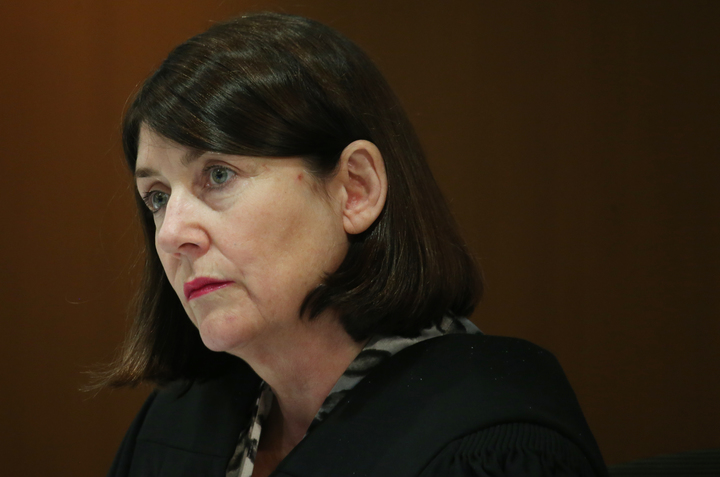 Former Chief District Court Judge Jan-Marie Doogue established the pilot with the Ministry of Justice after a 2015 Law Commission report recommended improving the way the justice system responds to victims of sexual violence.

Cases in the pilot scheme have reached trial about a third faster on average than previously.

Secure waiting areas for victims and more interventions by judges over unacceptable questioning were among other changes.

Most complainants reported feeling the trials did not cause them to feel retraumatised.

The governance board is recommending the systems be rolled out nationally.

Judge Doogue told Nine to Noon delays were hard on everyone involved.

Judge Doogue said intensive case management by judges, who got their cases months - rather than days - beforehand had eliminated many of the problems that could cause delays.

She said it had proved less traumatising particularly for children and young people.

"Think of an eight- or nine-year-old child coming into a court and simply walking into a courtroom with no preparation whatsoever as opposed to someone has explained to that young person that they are the judge and they will be dealing with the case."

The pilot has been running in the District Court at Auckland and Whangārei since December 2016.

The average time to trial from case review is now eight months for Auckland and 10 months for Whāngarei, compared to 12 months and 17 months before.

Judge Walker said he expected all jury trial judges to adopt the pilot's guidelines and wanted lawyers to get education and training following the Solicitor-General's new guidelines for prosecutors.

The Under-Secretary for Justice has also recently outlined plans to fund specialist training for defence counsel on best practice in sexual violence trials.

In time the governance board hoped that in centres with enough judicial and case manager resource, and courtroom and counsel availability, the pilot's practice of setting firm dates in dedicated courts would become business as usual, and sexual violence trials would not be scheduled as stand-by or back-up cases when another matter did not proceed.

Judge Walker noted the fears expressed by some defence counsel in the evaluation about insufficient case-preparation time for their clients under the pilot's tighter timeframes.

"Observing Bill of Rights fair trial rights was a paramount consideration both when designing and during the pilot, and the guidelines that judges have worked to were based on extracting best practice from within existing law," he said.