District Court judges in Auckland and Whangarei are to lead a project to speed up justice for victims of sexual violence. 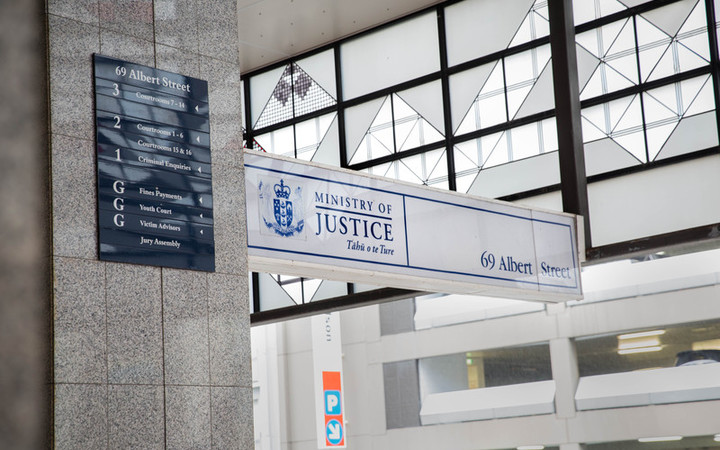 From December, both cities will pilot a sexual violence court process with more pro-active pre-trial case management by judges, with the aim of reducing delays leading up to jury trials for serious offences including rape, incest, child exploitation and indecent assault.

Judges would be given specialised training on the "unique dynamics of sexual violence cases", particularly on the barriers preventing victims from coming forward, as well as on ways to reduce delays.

However, the pilot would not mean a separate dedicated court, which had been suggested after the "Roast Busters" saga, in which a group of teenage boys boasted online about having sex with drunk girls.

It also would not make the process less adversarial, retaining presumption of innocence, fair trial, defence and witness processes under the Bill of Rights.

A change to a less adversarial system would require a fundamental law change, a Ministry of Justice press release noted.

Chief District Court Judge Jan-Marie Doogue said judges had listened to concerns about the court process for people involved in such cases.

She said research had shown that lengthy proceedings, when people have to keep past distressing experiences fresh in their minds over a long period, could delay recovery.

Judge Doogue said an education programme on sexual violence for trial judges would be central to the initiative - along with tighter management of cases pre-trial.

The pilot was set to begin on 1 December, with the first cases expected by mid-2017. It will run for an expected two to two-and-a-half years.

It was partly undertaken as a response to the Law Commission's 2015 report on judicial responses to sexual violence, which made 82 recommendations aiming to improve the justice system.