A plan to create a specialist sexual violence court with dedicated judges has received widespread support, with one professor calling to abolish juries from such cases. 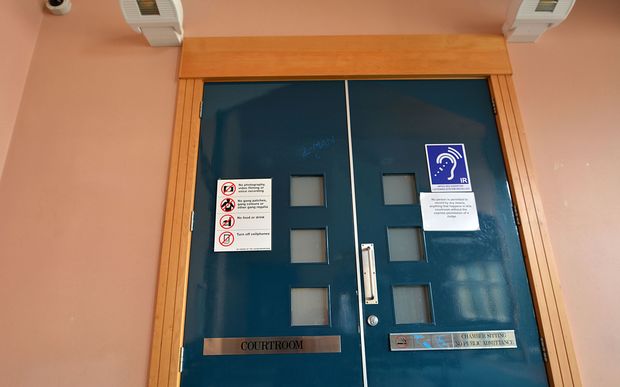 The recommendation for the special court was one of many in a Law Commission report which also suggested the establishment of a Sexual Violence Commission to coordinate and oversee services for victims.

But some legal experts want the plan to go further and do away with juries.

The Law Commission said sexual violence was a blight on New Zealand society that was also badly under-reported, with as many as 80 percent of offences never reaching the police.

Law expert Chris Gallavin, a Massey University professor, said this was because many victims of sexual crime said they felt like they were being sexually abused again when going through the court process.

While he supported the need for a separate court, he said it should be without a jury.

Mr Gallavin said if a jury was excluded, some of the rules around what a jury are entitled to know could also be softened, such as making previous convictions admissible.

"This would first off reduce the number of people the victim has to detail the horrendous circumstances of their assault to," he said.

The Commission's report also recommended an alternative to trial justice process be set up, where, for example, victims may wish to meet with a perpetrator to tell their story and seek redress that could include reparation, an apology or an undertaking to complete a treatment programme.

Speaking to Nine to Noon this morning, Law Commission president Sir Grant Hammond said the alternative process was designed to enable victims to retain a sense of justice that they were not getting at the moment, but that this was only going to work under certain conditions.

"Many members of families want to find a system where effectively they can sit down with the perpetrator and achieve some sort of resolution.

He said removing the jury would speed up the process, as the wait time for a jury trial was up to 400 days while it was an average of 150 days for judge-only trials, but there were strong arguments for retaining a jury.

"When you get what lawyers call a he said/she said trial, it can be difficult to work out who is telling the truth. That's the strongest argument for remaining with the traditional jury system."

Elisabeth McDonald, an associate law professor from Victoria University, said there were serious fish hooks with the creation of an alternative process.

She said she was pleased to see the notion of a specialised court and the idea of fast-tracking cases raised, but there was "absolutely nothing" in the report about the rules and procedures once people were in the trial system, and how complainants were questioned during a trial.

Professor McDonald said the proposed changes were just the beginning, and there were were a number of issues still to work out.

"What if other offending is disclosed through that process, what happens to information about the fact the process occurred, can that be used in other cases? Should the police keep a record of that? There are a range of things that need sorted out," she said.

Spokesperson Fiona Landon said in some circumstances a different option to a criminal trial would be appropriate, particularly if it involved a family member.

"A lot of survivors choose not to report because of concerns about what might happen to the offender and that means they don't access any way of addressing the harm that has occurred," she said.

Justice Minister Amy Adams said victims of sexual violence had already suffered a harrowing ordeal and it was worth exploring any ideas for how the justice system could better meet their needs.