Changes to better protect the victims of sexual violence as their cases go through the courts have been unveiled by the government. 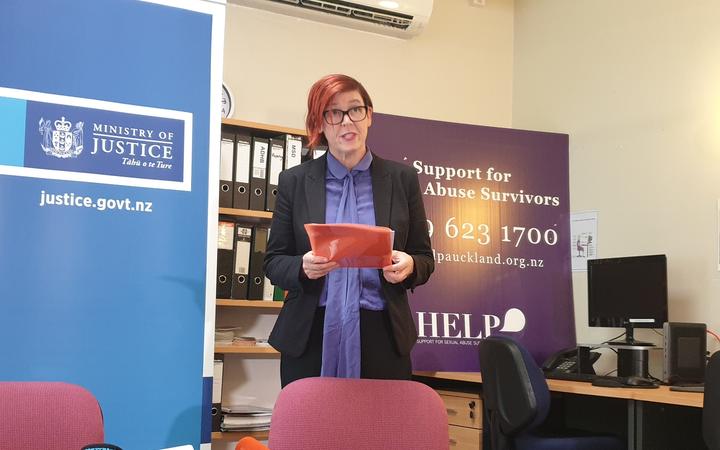 Parliamentary Undersecretary to the Justice Minister Jan Logie said research had consistently shown that giving evidence was the hardest part of the justice process for sexual violence victims.

"We know fear and anxiety about appearing in court and going through cross-examination prevents many people from reporting what has happened to them," she said.

The changes would also give certainty for judges to intervene in unfair and inappropriate questioning, and to address common myths and misconceptions about sexual violence.

"Directing judges to intervene when they see inappropriate questioning and enabling them to develop directions to counter rape myths around sexual violence will make a difference in terms of the quality of evidence and testing the defence on the basis of what's real rather than confusion and misapprehensions," Ms Logie said.

The changes were in response to recommendations from the Law Commission and addressed long-standing calls for change, she said.

"They will make a significant difference for victims and survivors of sexual violence while ensuring trials are a fair and robust process," she said.

She also said she acknowledged the concern that a prerecorded statement could take away the ability of the jury to understand the complainant's body language.

"In Australia, they tested it in a state to see if it did compromise the right to a fair trial ... and they found that it didn't. Then they rolled it out to the rest of the country.

"I also recognise the defence have concerns about the timing of when evidence is given."

In regards to a possible move away from juries and towards judge-only trials in sexual violence cases, she said an investigation was still underway.

"We also know a judge alone trial doesn't automatically resolve the concerns of victims. We have to be really sure that it's going to deliver the benefits and still ensure balance. We have the mandate from the country to do that if we need to."

The year's Budget included funding to implement the law changes and legislation will be introduced to Parliament by the end of the year. 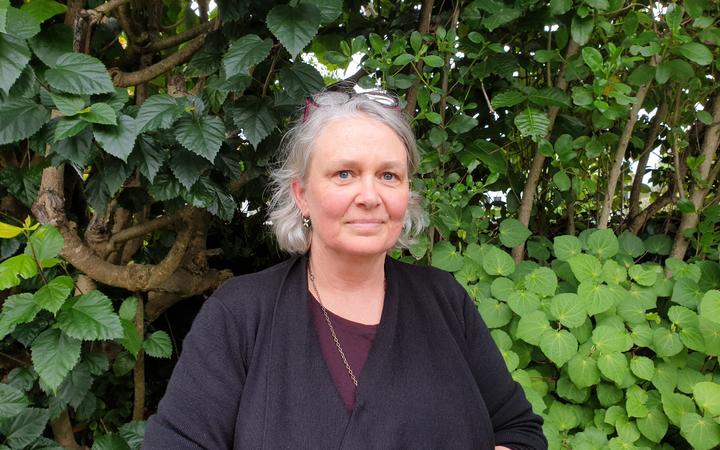 Kathryn McPhillips from HELP, a support group for survivors of sexual abuse, said the changes were fundamental.

"So now the expectation will be that people are treated well. We have that in the Victims' Rights Act - victims are to be respected but the way that defence lawyers are able to ask their questions now is the opposite of respect.

"So, judges will be able to enforce that need for respect."

Debbi Tohill from Rape Prevention Education said changes were much needed but support services would require more funding to help those who decide to go through the courts.

"There's not enough trained counsellors and that [is] going to be a long process ... a workforce development issue that will take a while to solve."