Police Commissioner Mike Bush has insisted the information recorded in the Pike River Mine black box after the first explosion is not helpful. 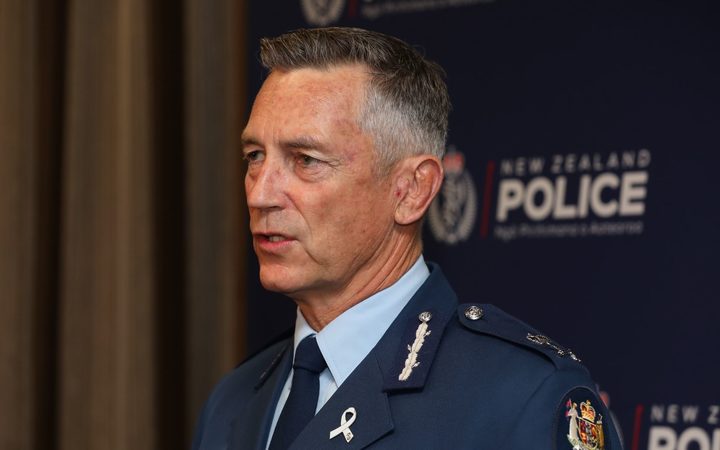 Families of the Pike River miners are accusing police of hiding the existence of the Scada data between the first and second explosion at Pike River Mine in 2010.

Families have only recently found out the black box data continued to record data after the first explosion.

They said police had denied for months the existence of the Scada data that could show what happened between the first and second explosion that killed 29 men.

Mr Bush explained to reporters today why police had only analysed the data up until to the first explosion.

"It was analysed up to the 19th of November because it was found that that was the data that helped in terms of the findings and it was that [first] explosion that caused those tragic deaths."

Mr Bush said police were now examining the data from between the explosions to confirm there was no information of help.