The Pike River mining team has completed a forensic search of the mine drift, with no items of interest found. 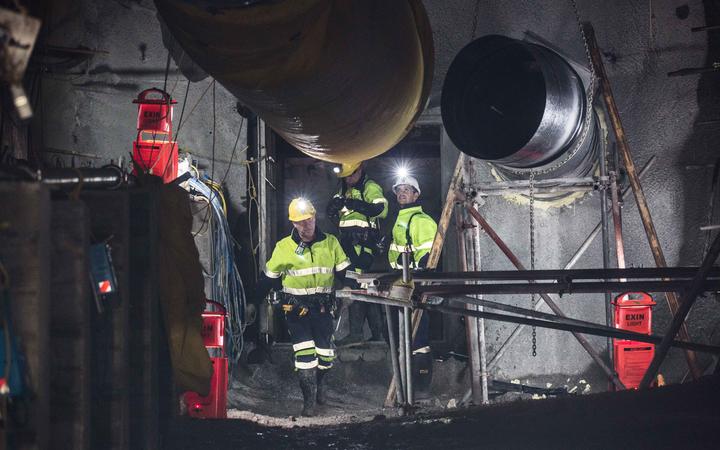 The 30-170 metre area in the Pike River Mine drift has undergone the forensic search by the Pike River Recovery Agency mining team with the support and oversight of police.

Chief operating officer Dinghy Pattinson said the area was traversed on a daily basis from when the New Zealand Mines Rescue built the 170 metre seal in 2011, until 2016 when the seal was shifted from 170m to 30m.

He said a significant dewatering infrastructure was installed in the area to assist with the volumes of water running down the mine drift.

Mr Pattinson said because of that, there were no expectations that items of interest would be found in the area, and New Zealand Police confirmed that was the case.

There will now be a pause for pressure tests to understand the ventilation and atmosphere behind the 170m mark.

They are hoping to fully explore the 2.3 kilometre long entry tunnel after entering the mine a month ago.

The underground team plans to look for forensic evidence concerning the initial explosion and police have described the operation so far as a useful exercise in basic scene examination processes.