An Auckland woman in her 70s says her experience of giving evidence to the Royal Commission of Inquiry into historical abuse in state care has been farcical. 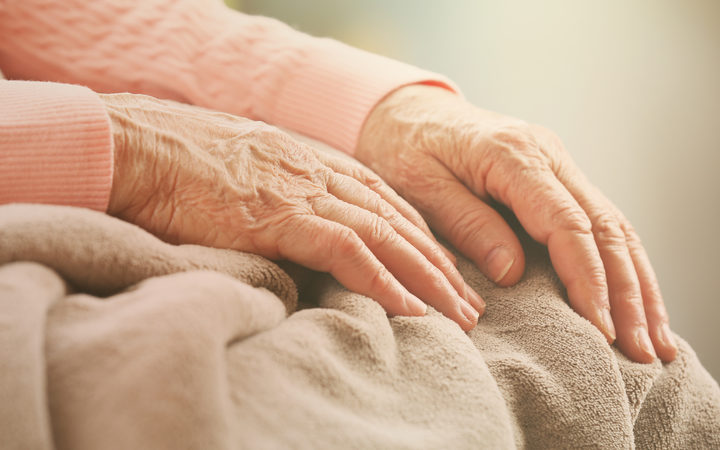 The woman, who RNZ has agreed to call Anita, said she has been treated poorly in a number of ways, and that this epitomised the commission's lack of care and experience.

In late May, Anita said she turned up to a motel to give her evidence and had to sit and wait in the lobby for 25 minutes.

She said the receptionist asked for her name, checked the computer and said "we don't have a booking for you" - despite a sign in reception saying 'Royal Commission guests'.

Anita said she did not feel comfortable meeting at the motel in the first place, and had asked the commission if she could give her testimony somewhere else.

"I am expected to have a rendezvous at a local motel with a man I have never met - a motel known to be used by people renting by the hour, if you get my drift."

The commission told her it was trailing a number of venues "with a view to making decisions as to which venues best meet the needs of survivors".

These trials were part of what the commission has called a "soft launch" of hearings to figure out what worked best.

"I am not a lab rat. I am not reporting to be part of a study.

"I am frightened that my testimony will be presented further with platitudes, PC euphemisms, varnished, honed, polished and smoothed out so that my raw emotion and my voice as a survivor will not be heard."

Emails provided by Anita's support person, Liz Tonks, between Ms Tonks and the Royal Commission staff, chart five weeks of vexed correspondence in the run-up to the motel hearing.

For instance, Anita wanted to record her hearing but the commission rejected this.

She asked if commissioner Paul Gibson had declared any conflicts of interest, but initially got no response. She was later told he was bought up a Catholic and attended a Catholic boarding school.

The terms of inquiry of the Royal Commission has been expanded to include faith-based institutions.

The commission kept promising to send her an information pack for people giving testimony, with it arriving just two days before the hearing.

Anita said there were last-minute changes about who would be on hand if she needed counselling afterwards; she says she has still has not heard back about an offer of free counselling sessions.

"They've got no idea how to deal with survivors. I was shaken - it wasn't so much trauma, it was like a French farce."

She said she had wanted to bear witness for dozens of others like her who were abused in Salvation Army children's homes between the 1940s and 1970s, because she and one other woman were the only ones still alive and willing, or able, to speak.

The church made compensation payments after joint action against it by 45 survivors in the early 2000s.

"I am asking myself why I exposed myself to so much further trauma and stress if it is to be shut down again," Anita said, referring to what she says were church tactics previously of using small compensation payments and lawyers to keep survivors silent.

"I am afraid that, with only two of us still alive to speak about the abuse of many in the Salvation Army institutions, will our voices again not be heard?"

The Royal Commission of Inquiry said in a statement it would not comment on individual private sessions due to confidentiality "irrespective of whether the survivors themselves choose to speak publicly".

"The Royal Commission will not compromise the integrity of the private sessions which will run for the entire inquiry and involve thousands of survivors," it said.

A preliminary hearing to let the public know about the Royal Commission's scope and focus is being held in Auckland today.

Meanwhile, an advocacy group for parents Whānau First has called for the chair and chief executive of the Royal Commission to step down.

This follows an RNZ report that a high-profile gang member with a domestic violence conviction has had a key role within the Royal Commission, something the commission is now looking into.