As the government moves to eliminate donations in most schools next year, a Hutt Valley man is challenging the big donations requested by a few high-decile integrated schools. 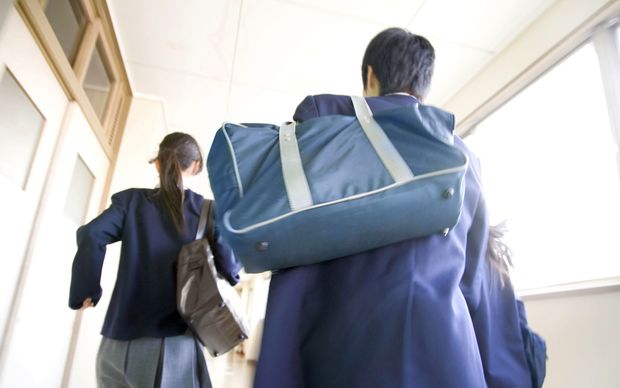 Max Shierlaw is urging the Inland Revenue Department (IRD) to take a test case and says the government should make its donation scheme compulsory for all state and integrated schools.

Many schools asked parents for a voluntary payment, often about $100 a year per child, and parents could claim a third of the money as a tax rebate for a charitable donation.

But Mr Shierlaw said some schools asked for thousands of dollars per child and told parents the money would be used to provide small classes and other benefits for their children.

He said in those cases the payments were not charitable donations and should not be tax deductible.

"The donation is required for providing services such as additional teachers and small class sizes so it reaches the point where it's not a donation at all, it's a payment for service and it shouldn't be tax deductible," he said.

Mr Shierlaw said he had been complaining about the problem for years and had asked the IRD to take a test case against one of about 15 schools he said was asking for big donations.

In the meantime, he supported the government's plan to pay schools in deciles 1-7 $150-per-child if they stopped asking for donations, and said the scheme should be compulsory for all schools.

"What happens is that the rich will buy a better standard of education for their children that is subsidised by the taxpayer. Now if they want to do that they should be going to a private school," he said.

IRD said voluntary payments to integrated schools were considered donations because children had a right to a free education.

The chief executive of the Association of Proprietors of Integrated Schools, Paul Ferris, said parents had the right to make donations and schools could use that money however they liked.

"As a person who's worked in both state and state integrated, I often had extra staffing because I had money in the school bank account to do that, it's quite normal," he said.

Mr Ferris said few integrated schools asked for large donations because people in their communities could not afford to pay them.

"If there are communities who can do that, then that would be no different to some of the very high-decile communities in the state [school system] who also wish to enhance what they've got," he said. 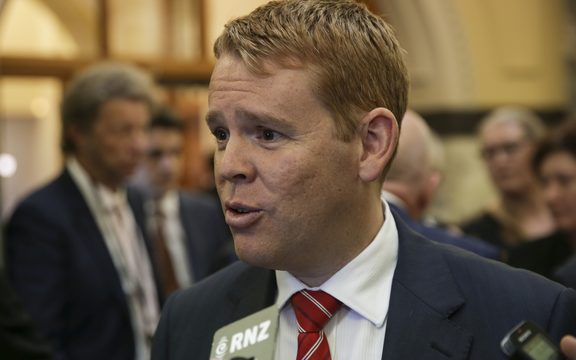 Education Minister Chris Hipkins said the tax status of donations was a matter for the Minister or Revenue and the IRD.

"The government has already reviewed the use of donations and has introduced a new policy. Decile 1-7 state and state-integrated schools are so far eligible for the new scheme and, just as with any school, donations are entirely voluntary," he said.

"If an integrated school doesn't opt into the new scheme, they may continue to ask for donations, but no parent can be required to pay that, and their children can't in any way be disadvantaged by whether or not their parents choose to make a donation."