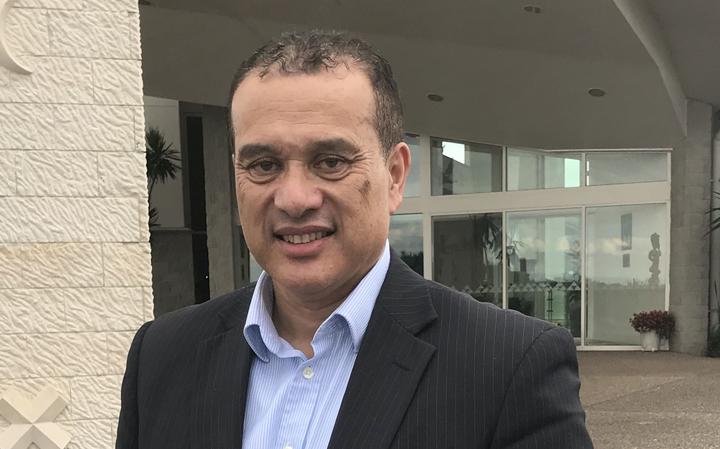 His comments come as a leaked paper shows the government is going ahead with plans to amalgamate 16 polytechnics into a single national institute.

The proposed reforms could see work-based training and apprenticeships transferred from industry training organisations to polytechnics.

Some industry training organisations, such as Skills Active, do not support the reforms.

Half the shareholders of Skills Active are Māori and the organisation filed a claim with the Waitangi Tribunal in April, saying there had been a lack of consultation.

Mr Napia said Minister for Māori-Crown Relations Kelvin Davis had told him he had been given the same chance to have his say as anyone else.

"For nearly 200 years now in this country, we've been fighting this notion of, 'you fullas have the same opportunities as everyone else, what are you moaning about', but to hear that similar sentence expressed by the Minister for Māori-Crown Relations was frankly flabbergasting," Mr Napia said.

Mr Napia said Māori currently had equal achievement rates to non-Māori at training schools, but he was concerned this would be jeopardised by the reforms.

Unitec chief executive Merran Davis, part of an alliance of eight polytechnics that supports the proposed reforms, said Māori success could continue under the new model.