A polytechnic that supports tertiary reforms says Māori success within industry training organisations can continue under the new proposed model. 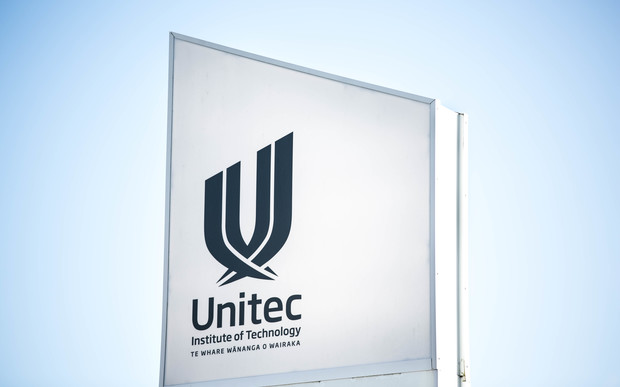 The government has proposed merging all 16 polytechnics, and work-based training and apprenticeships into a single new institution.

But Māori leaders within industry training organisations (ITOs) have been frustrated by the lack of consultation, particularly as Māori succeed at levels equal to or higher than non-Māori within these organisations.

Unitec chief executive Merran Davis, part of an alliance of eight polytechnics (ITPS) that supports the proposal, said this can be achieved during the design phase.

"So, from my perspective, I see the opportunity for ITPs, in terms of understanding and learning what it is that ITOs are doing to support the success of Māori, as a being a real opportunity and benefit that can be achieved through the proposal."

She said Māori ownership of the new model was critical to close the gaps between Māori and non-Māori.

"It's important that Māori are represented at a governance and a senior management or executive level."

She said there should also be a charter to ensure that Māori representation at these levels was protected.