Native bush rich in birdsong would have greeted Captain Cook when he sailed into what became the Marlborough Sounds. 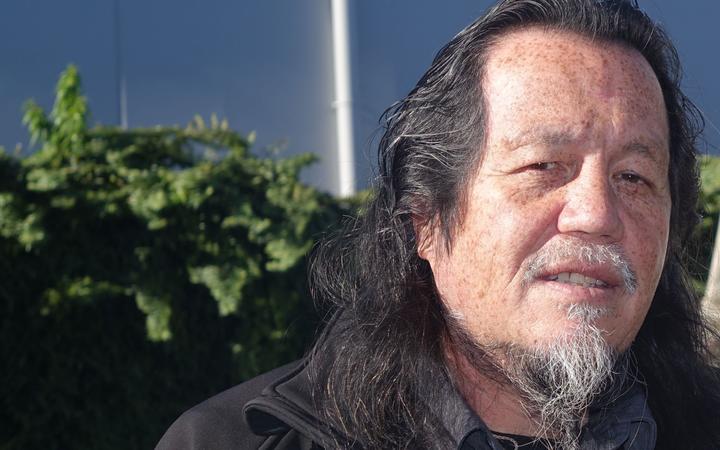 Meretoto/Ship Cove in the Queen Charlotte Sound would have been a welcome respite from the rough seas of the passage that was to bear the explorer's name - Cook Strait.

While plans to mark the 250th anniversary of Captain James Cook's arrival in Aotearoa New Zealand have revived old wounds in the North, in the south the welcome mat is almost ready.

History shows the most sustained contact between Māori and Pākehā was at Meretoto/Ship Cove - in the Queen Charlotte Sound of the Marlborough Sounds.

The arrival is embedded in the legacy of a local iwi Ngāti Kuia, which is gearing up to play a major part in the Tuia 250 Ki Totaranui commemorations later this year.

The chairperson of the trust focusing on the Marlborough story, and Ngāti Kuia environmental manager Raymond Smith said Cook's arrival at Te Tau Ihu (top of the South Island) was a significant part of New Zealand's short history. 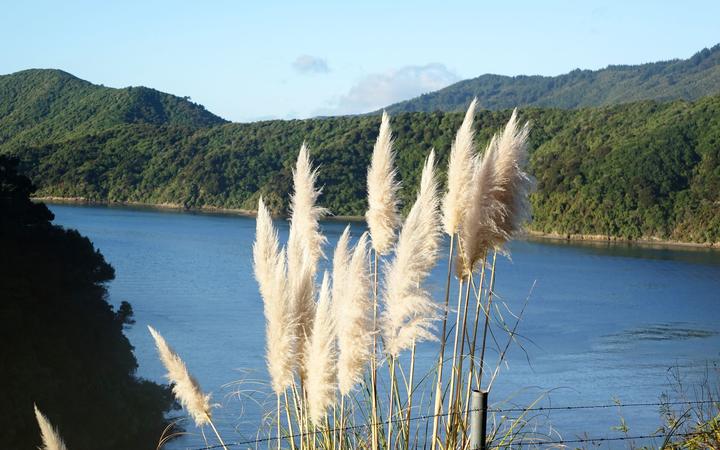 The Tōtaranui 250 Trust is a voluntary organisation, established in 2016 with representatives from the community and in partnership with tangata whenua Ngāti Apa ki te Rā Tō, Ngāti Kuia, Rangitāne o Wairau and Te Āti Awa o Te Waka-a-Māui, to commemorate Marlborough's significant First Encounters in the context of the national Tuia 250 programme.

Mr Smith, who grew up in Picton and whose family has deep roots in the Sounds stretching back generations, said it was also about marking the feats of all the early navigators.

"Cook, in terms of a navigator was great. Tasman was great, Kupe was very great and Maui was fantastic. These are the navigators of our country."

Cook made four visits to Ship Cove, sailing there first in the Endeavour in January 1770. He made two more visits in 1773 and 1774, and again in February 1777 while on his third voyage south, on the Resolution.

Mr Smith said by the time Cook got to the South Island, he had learned a thing or two about the importance of cultural exchange.

It was helped by Tahitian Polynesian navigator Tupaia, who played a pivotal role in mediating between Māori communities and the crew of the Endeavour.

He was among a select crew of guides enlisted in the Pacific, and who sailed on the Endeavour to New Zealand, and south to Marlborough from the North Island east coast, smoothing out potential conflicts from encounters along the way.

Mr Smith said word was also out on the "kumara vine" so they had an idea that visitors were on the horizon.

"Something was coming, people from overseas, it's 'new so we'll see what it is'.

"Our people did that, they did it amicably. They didn't do anything more than our culture does with the sticks and stones that they had." 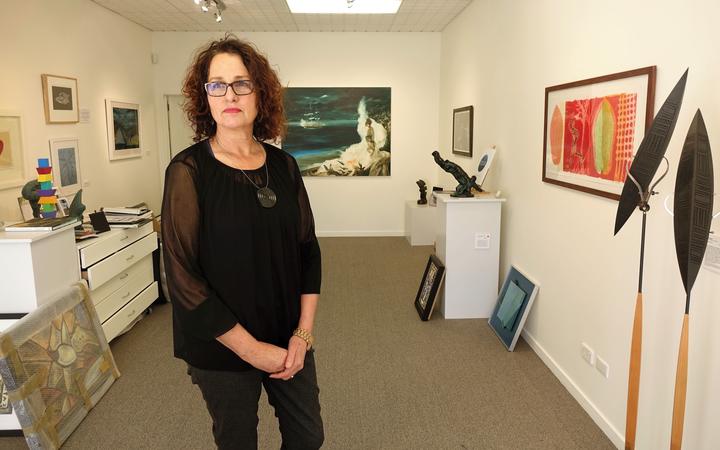 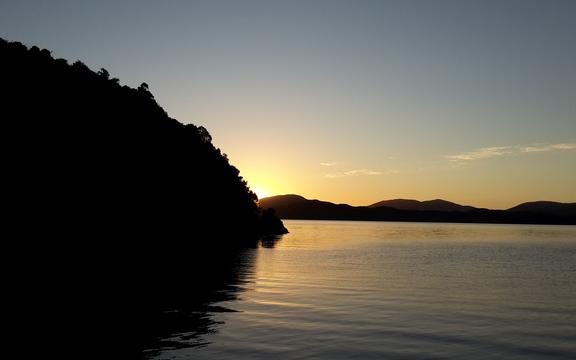 Picton's Diversions Gallery is helping to paint that picture.

Director Barbara Speedy said the gallery had been taking some senior and emerging New Zealand artists out to Ship Cove, where they have created their response to events of 250 years ago.

"It's been interesting to see that the artists have almost without exception, taken a viewpoint of how it must have been for those early Māori at Ship Cove/Meretoto, seeing this strange vessel arrive."

Ms Speedy said the event, Tuia 250 Ki Totaranui, would be less of a celebration than a commemoration of history that had impacted all New Zealanders.

The Marlborough District Council has given close to $350,000 towards the event. 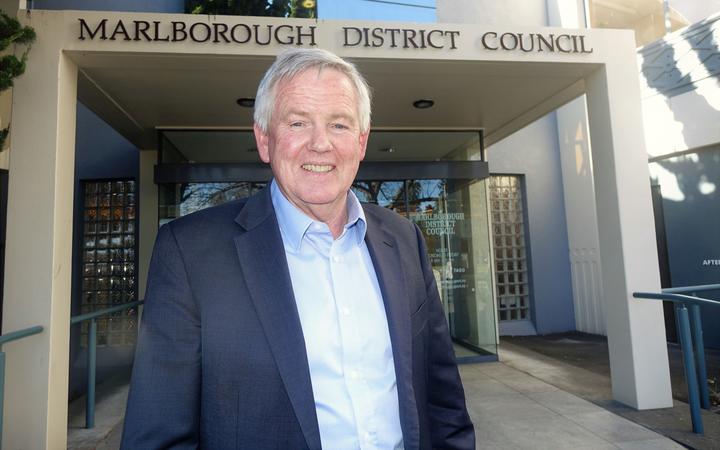 Mayor John Leggett said it was right behind the work the trust was doing.

The Tuia 250 Voyage commemoration will include a Flotilla of six core vessels, announced recently by the Ministry for Culture and Heritage.

Traditional Māori and Pacific Island vessels will travel with heritage ships, including the replica Endeavour and Spirit of New Zealand, to sites around New Zealand later this year.

The flotilla will arrive in Queen Charlotte Sound in November this year, starting a week-long festival.