An Auckland jet boat company has been fined $30,000 after a woman broke her collarbone in 2017. 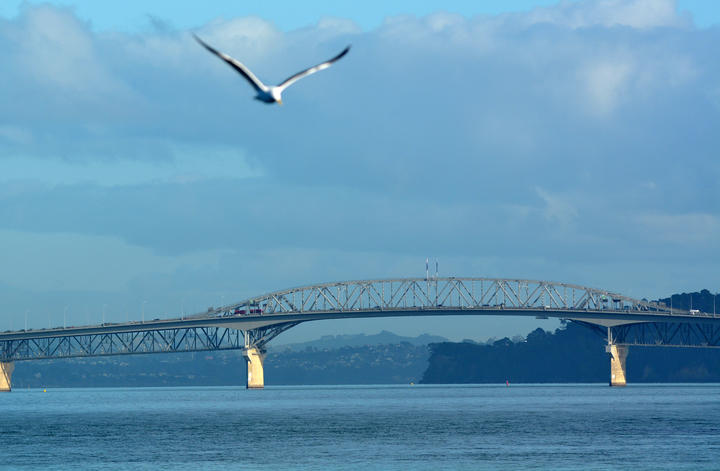 A jet boat tour company operating on Waitemata Harbour has been fined after a woman was injured in an accident aboard. Photo: Rafael Ben-Ari/Chameleons Eye/ 123rf

In December 2016, the company's jetboat, Livi Lightning, was used without a certificate for at least 12 trips on Waitemata Harbour.

Maritime NZ then took the boat off the water for a month, before the boat returned to service with a new certificate.

In February 2017, as the vessel did a planned spin, a passenger was thrown into the side of the boat and her husband landed against her.

The two passengers swapped places, but during a second spin the man was thrown into the side of the vessel, causing severe bruising to his shoulder.

The company was also ordered to pay $5000 in reparation.

He said the company was now operating safely.

"They have reviewed safety procedures to ensure the safety management system is appropriate and addressed the risks," Mr Rowarth said.

"They have also reviewed Master training and passenger briefings. Padding has also been modified in the area on the vessel where the passenger broke her collar bone."

The company was inspected in February and April last year, and the vessel was compliant, he said.