Nine people have been injured in a commercial boat crash on the Shotover River near Queenstown, with the only ambulance access by helicopter. 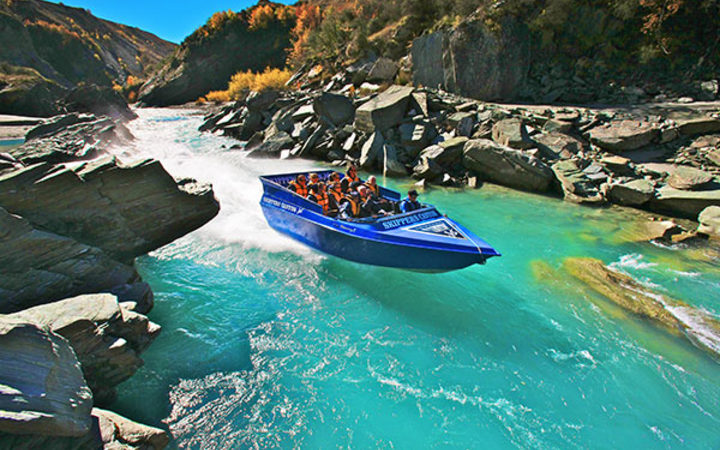 A St John Ambulance spokesperson said it could only send a crew in by helicopter because the area was remote, with no road access.

About half of the passengers were taken to hospital by helicopter, with the rest taken by jet boat to a road end and transported by ambulance, she said.

Police have described the injuries as ranging from moderate to minor.

Skippers Canyon Jet spokesperson Gavin Larsen said the company was still trying to work out what went wrong. The jet boat company has suspended operations in the meantime.

Its initial focus had been on making sure passengers were taken care of, he said.

"We had personnel on the spot extremely quickly and police were called and [we had] a member of staff heading to the hospital to deal with the people affected, making sure they've got all the support they need."

Mr Larsen added that the company will launch an investigation.