Labour MP Louisa Wall is calling for greater controls on the media saying it has a "responsibility to do no harm". 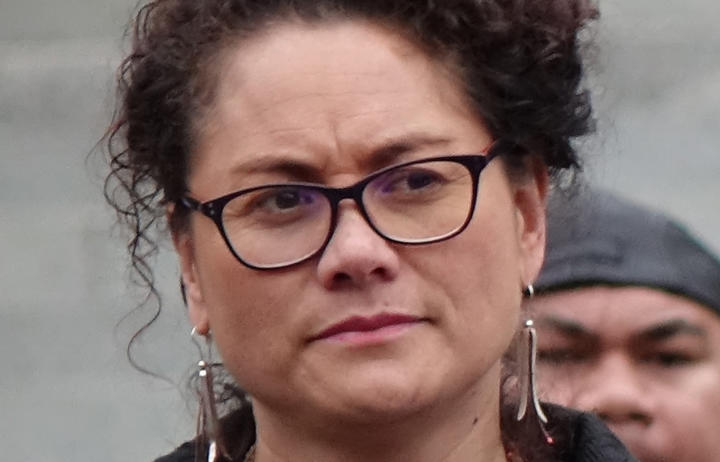 While Ms Wall praised Prime Minister Jacinda Ardern for working globally to try to stop extremists using social media to organise and promote terrorism, she said it was time the media, "defined as The Fourth Estate" was formally recognised "as part of a political system, as it wields significant indirect social influence".

In a Facebook post, the MP for Manurewa wrote: "This would impose a Duty of Care on The Media - requiring adherence to a standard of reasonable care while performing any acts that could foreseeably harm others.

"The Media have a responsibility to do no harm." 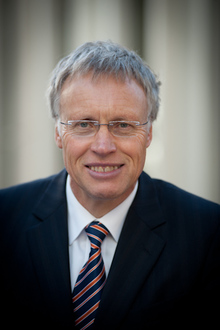 "He [Andrew Little] attacked an allegedly racist pamphlet which had claims about pre-European death rates and slavery and so forth and called it peddling myths. And then said the law needs to be clearer about who the public can report offensive hate speech to," Mr Franks said.

He said: "We're seeing an approach to free speech and to our traditional freedoms that's absolutely novel among our politicians.

"I think an earlier generation would never have dreamed of saying 'we shut down argument that we don't like' by creating an authority who can intervene. But there's plenty of it overseas."

However, he said there was never thought to be a fine line between hate speech and free speech in the law until recently.

"You could get up and say anything as long as you weren't inciting violence and that wasn't considered a fine line until very recently when there's a generation coming who feel that what offends them shouldn't be permitted. We've got different definitions."

It was worrying that the prime minister was going to talk to French President Emmanuel Macron in Europe about regulating the internet, Mr Franks said.

"I see Facebook's welcoming the idea of regulation ... of course, they are.

"It'd be much easier for them if they've got the state power on their side to say 'we don't have to leave this as an open platform, we can shut out anyone we don't like and we know our competitors won't be able to undermine us'."