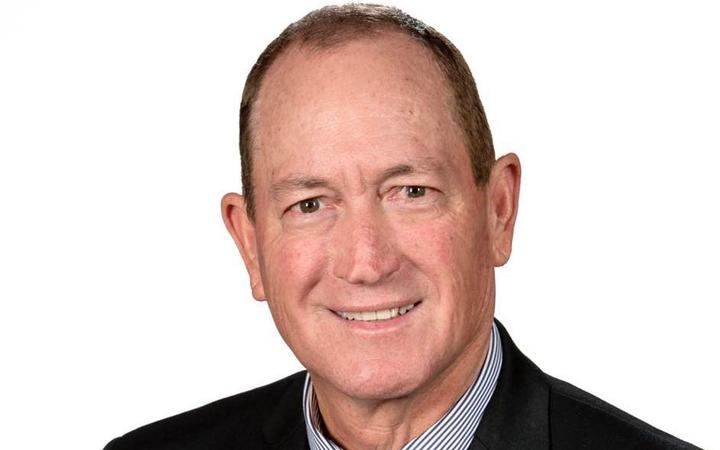 Politicians from across the political divide joined forces to condemn the independent senator, with the motion passing the Upper House after more than an hour of debate.

The leaders of the major parties in the Senate - Liberal Mathias Corman and Labor's Penny Wong - led the debate condemning Senator Anning.

"It is very important that the Parliament is unified in its condemnation of these appalling comments that have been made," Senator Cormann said.

"These comments were appalling and sadly made worse given Senator Anning's position in this Parliament and the platform he enjoys as a senator.

"Senator Anning's comments were ugly and divisive. They were dangerous and unacceptable from anyone, let alone a member of this place."

Senator Wong argued there was a difference between free speech and hate speech, and accused Senator Anning of embracing the latter.

"[When] families, friends, communities of those lost were still reeling from the shock, the senator blamed the victims," she said.

"While those injured were being treated, this senator sought to further fan the flames of division. How pathetic. How shameful.

"Shameful and pathetic attempt by a bloke who has never been elected to get attention by exploiting diversity as a fault line for political advantage."

Senator Anning has been widely condemned globally for linking the mosque attacks that killed 50 people to Muslim immigration but has repeatedly refused to apologise for his comments.

He made light of the planned censure when the Coalition and Labor announced they were joining forces to condemn him.

The houses of Parliament are unable to expel a politician for their behaviour, but an MP or senator can be expelled if they are convicted of an offence punishable by imprisonment for a year or longer.

The censure motion passed the Senate "on the voices", which means no formal vote was taken to ascertain exactly how many senators backed the motion.

Senator Anning was not in the chamber at the time.

He had mounted another defence of his comments and accused the Parliament of "left-wing virtue signalling".

"What blame did I attribute to the victims? I said nothing of the sort," he told the Senate.

"I issued a media statement condemning the shooting and the shooter in the strongest possible terms.

"However, after putting the immediate blame where it belonged, I looked for contributing causes. I identified that immigration program that allowed Muslim fanatics to migrate to New Zealand was a key enabler of community violence.

"The claim that this somehow blames the victims is absurd, Mr President.

"My real crime is that I simply told the truth at a time when the left-wing political and media elites least wanted to hear it."

One Nation leader Pauline Hanson ruled out supporting the censure motion, which was effectively the Parliament saying it disapproved of the actions of the senator.

Senator Anning was elected under the One Nation banner but quit the party hours after being sworn in.

He later joined Katter's Australian Party but was expelled from the party because of his views on race and immigration.

A day after making his Christchurch comments, a teenage boy egged Senator Anning while he was speaking in Melbourne.

Vision of the incident shows Senator Anning punching the teen in response.

Five Bangladeshis were among those killed in the Christchurch attacks, with another three injured.

The country's foreign ministry has issued a travel warning to its citizens in New Zealand and Australia and cited Senator Anning's call for a ban on Muslim immigration as having "created an atmosphere of insecurity".