A suspect in the murder of Los Angeles rapper Nipsey Hussle has been arrested, officials say. 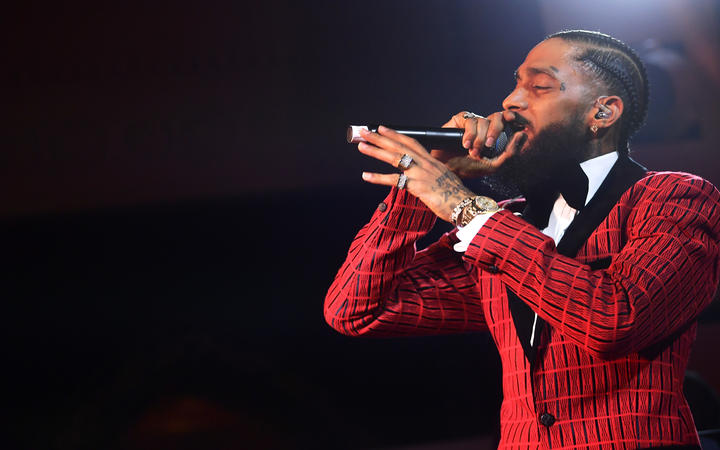 Eric Holder, 29, had been on the run after fleeing the scene of the shooting in a waiting car, Los Angeles Police Department said.

Hussle, 33, was gunned down outside his clothing store in Los Angeles on Sunday.

Investigators believe the shooting was the result of a "personal matter" between Mr Holder and Hussle.

Mr Moore said at one point the suspect left but them came back with a gun and opened fire.

Surveillance footage shows a man in a dark shirt firing at least three times before fleeing, TMZ reported. Two other people were wounded in the shooting.

Tributes have poured in for the rapper, whose debut album Victory Lap was nominated for best rap album at this year's Grammy Awards. 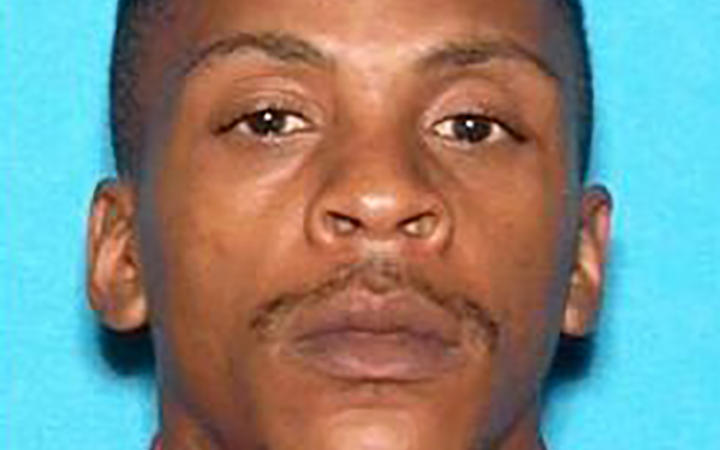 Hussle, real name Ermias Davidson Asghedom, grew up in south Los Angeles and was a member of the Rollin' 60s street gang as a teenager.

He later became a community organiser, and was involved with the Destination Crenshaw arts project.

During a vigil for the singer on Monday, at least 19 people were injured - two seriously - in a stampede, which police said began when someone brandished a gun and another tried to disarm them.