Civil Defence is wrapping up operations in Nelson after the Pigeon Valley bushfires in February. 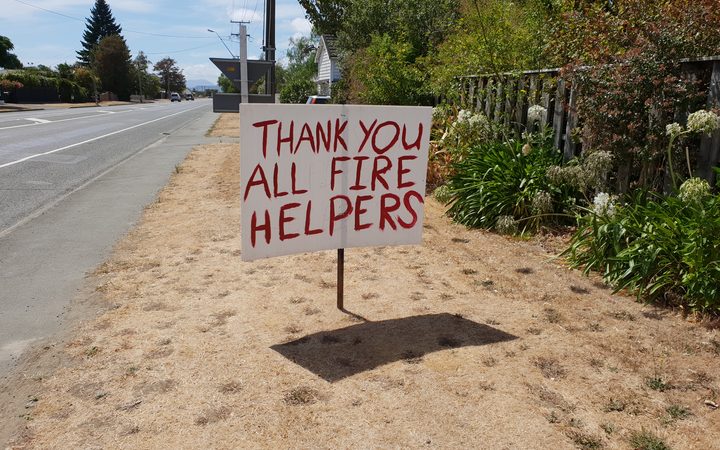 It said the fire was completely controlled and authorities had visited all the private properties affected.

A state of emergency was lifted at the end of February, and a transition period has been in place since then.

Civil Defence Recovery Manager Richard Kirby said the recovery team no longer need the extra powers given to them, so the transition period would expire tomorrow.