Evacuated Redwood Valley residents who returned home last night say they're still on edge after having to leave their properties for a second time.

A new fire broke out in the tinder dry Tasman District yesterday forcing the evacuation of dozens of properties.

Most Redwood Valley residents had only been home for a week after the larger Pigeon Valley fire forced them to evacuate earlier this month, and is still being being fought.

At about 8.30pm the call was made to allow residents to return.

Fire and Emergency said the fire had been contained but warned all residents in other valleys to stay vigilant and be prepared to evacuate at short notice if needed.

It said it was confident it would be able to get the fire fully under control today.

Nelson Tasman area principal rural fire officer Ian Reade said in a news conference this morning that about 13ha had burned within a perimeter of 1.8m.

He said fire crews would be working to establish the perimeter and would work their way inwards from there.

"Yesterday's event showed the extreme fire risk in the Nelson Tasman area and I ask again that people shouldn't undertake any activity that may create sparks and heat in the outdoors around vegetation.

"If there is something that you want to do - mow the lawns and it can't wait for instance - please do it in the cold, cool hours of the morning."

He said fire yesterday got as close as 1km from houses in the Redwood Valley and and 300m from houses on Moutere highway. 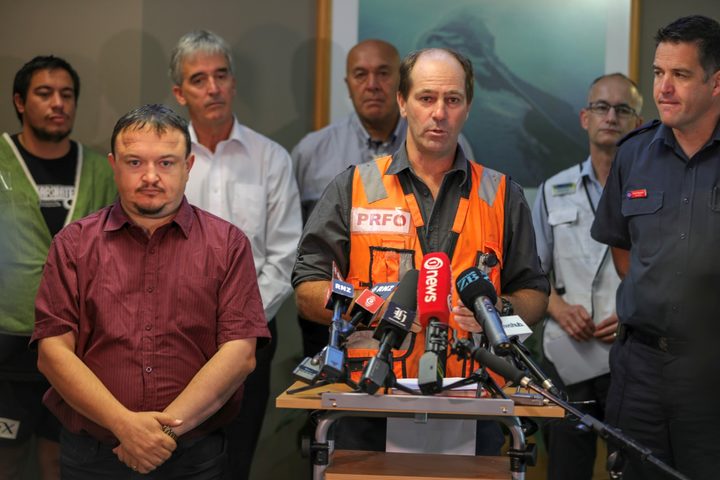 Police said a cordon would remain in place on the Moutere highway between Old Coach Road and Maisey Road.

Tasman Mayor Richard Kempthorne thanked the emergency services for the speed in which they responded to the fire.

He acknowledged how unsettling it was for evacuated residents to have to leave their homes again.

"They're just getting home and getting resettled into their properties that have been significantly changed by the previous fire," Mr Kempthorne said.

"But really appreciate their patience and the way they comply and shift out when necessary. It is just to keep people safe and people are really cognisant of that." 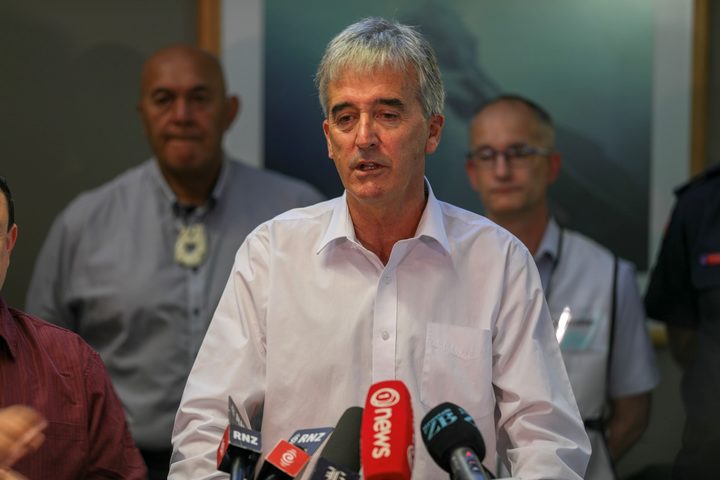 Fire and Emergency Tasman Marlborough area commander Grant Haywood told Morning Report it was a completely separate fire from the Pigeon Valley one, and was a reminder how dry the region was.

"Any sort of ignition we have the fires are getting away from us really really quickly," he said.

Mr Haywood said nearly 97 houses had to be evacuated yesterday, and five households elected to not return last night because of how close they were to the blaze.

But he said because of the previous blazes there was lots of fire fighting resources available to douse the flames.

Four fires crews had an "exceptionally busy night" battling the blaze, and were able to contain it despite strong winds, Mr Haywood said.

The fire was still burning, he said.

One resident RNZ spoke to yesterday said he felt horrified when he learnt he would have to leave his property a second time.

He said he was reluctant to evacuate and was told by the police if he did not he would be arrested.

Others said they were relieved to be home but have kept their bags packed in case they needed to evacuate again.

An investigation into what caused the fire has begun.

The region has been has been extremely dry, with Scion Rural Fire Research Group fire scientist Grant Pearce saying fire danger levels were among the worst ever recorded.

MetService said there was little relief from the weather in sight with little-to-no rain forecast for the next five days.