Firefighters have put out a fire at a winery east of Blenheim this morning. 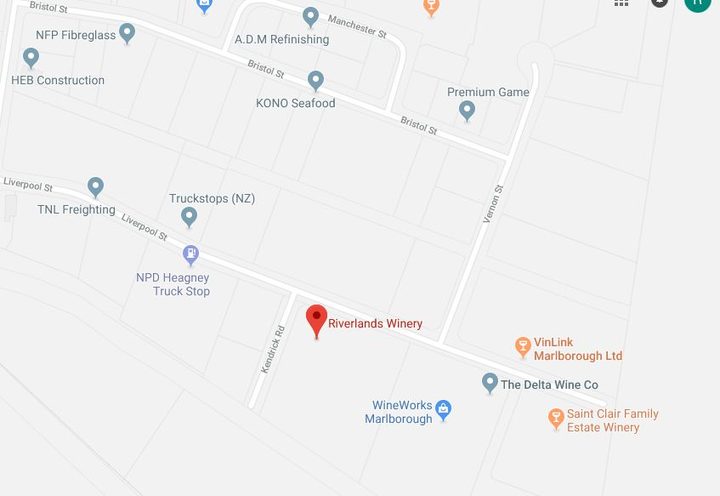 Fire and Emergency was called to the Riverlands Winery in Liverpool Street near State Highway One just after 5am.

One end of the building was burning heavily when firefighters arrived.

A spokesperson confirmed all crews had now left the scene. A fire investigator has been notified.