A 34-year-old man has been charged with arson in relation to a fire that started on the side of Moutere Highway and sparked an evacuation last week. 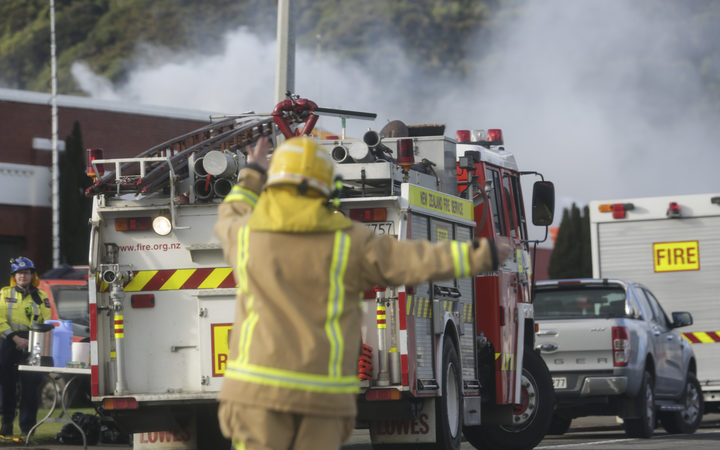 The fire caused damage to a wide area of pine forest and resulted in the evacuation of nearly 100 residents near the highway.

Nelson Police have also charged the man and a 24-year-old woman with arson in relation to a fire this afternoon on the side of the road in Pigeon Valley near Wakefield.

The fire was discovered by a member of the public soon after it had started and was extinguished before it spread.

Mr Borrell said the pair left in a vehicle but were apprehended several kilometres away.

They have been remanded in custody and are due to appear in Nelson District Court tomorrow.

Meanwhile, Fire and Emergency is treating a 3ha scrub fire on Christchurch's Port Hills as suspicious.

The blaze, which began on Worsleys Road at midnight last night, was brought under control after about two hours.

It was the same location where several houses burnt down during the 2017 Port Hills fires.