Most mental health services in Christchurch will move out of the decaying Princess Margaret Hospital and into new purpose built facilities by 2022. 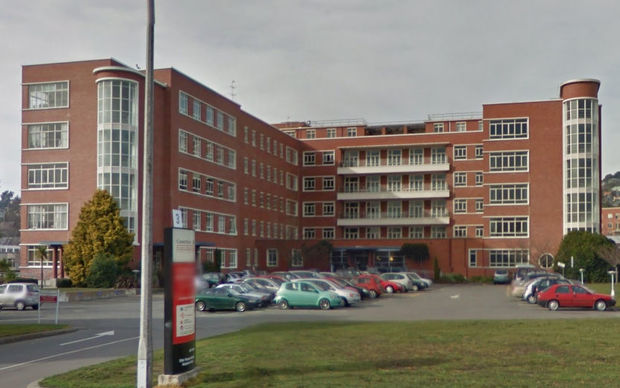 The government has approved $79 million for the project, which will have services for mothers and babies, children, adolescents and adults with high and complex needs relocated to Hillmorton.

Princess Margaret Hospital opened in 1959, but in recent years has gained a reputation as a dark, dingy and desolate site.

The building is in the process of slowly being decommissioned, and a number of services have already moved elsewhere.

Mental health services for children and young people, mothers with babies, people with eating disorders and for those in need of intensive mental health care are still provided at the Cashmere hospital site.

"We've had mental health services overflowing and [have been] dealing with unprecedented increases post earthquake, so this is going to make a real and tangible difference to the people of the community, to our patients and most particularly the staff because the environments they've been working [in] have been really, really suboptimal."

Dr Meates said international research had suggested an increase in demand on mental health services post-earthquake, but the numbers have still surprised people.

Dr Meates said they kept expecting those numbers to ease off, but that had not happened.

The new facilities will have 45 beds and five to seven cots for babies staying with their mothers.

That is eight fewer beds than what is currently available, but Health Minister David Clark said that was in line with a modern approach, which focuses on more people being treated as out-patients.

"The facilities will be modern and the modern approach to care is to try and ensure we are treating more in the community and supporting people to be in the community. So its not an expansion of services at all but it is creating a therapeutic environment and an modern environment that supports healthy well-being."

Hillmorton Hospital has also been the site of a series of complaints in the last year by staff over violence and aggression directed at them from patients.

Late last year a nurse was stabbed, and another had boiling water thrown at them.

Toni Gutschlag, the general manager of Specialist Mental Health, said the planned facilities should help address those issues too.

"The environment is really important for therapeutic reasons and for safety and well-being so when you can purpose build a facility to fit the contemporary model of care, of course, you are going to be able to create spaces that make it easier to give people space and manage compatibility issues and have more options for people."

Acute Adult services will, however, remain at Princess Margaret for the time being, as the DHB develops a business case for a new facility to take to the government.