Time is running out for negotiating junior doctors and district health boards, with their employment agreement lapsing at midnight tonight. 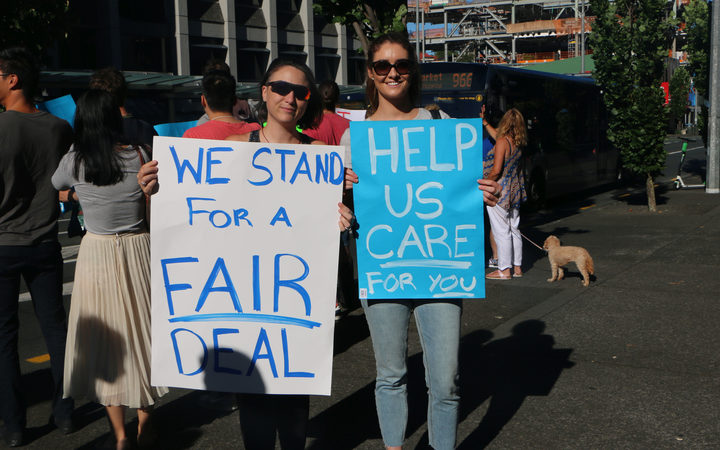 Both sides met for talks in Auckland today after the doctors' fourth two-day strike ended at 8am.

The current agreement, between the 20 DHBs and the unions, lapses at midnight.

Today's mediator-led bargaianing ended ended this afternoon with neither side commenting.

However DHBs have confirmed that the parties will meet again next week, and that there's been no notice of further strike action.

With no new deal in sight, union members could be offered new contracts on different terms when they change hospitals as part of their training, or earlier.