Five people have been injured, one critically, in a crash on State Highway 32 in south Waikato this evening. 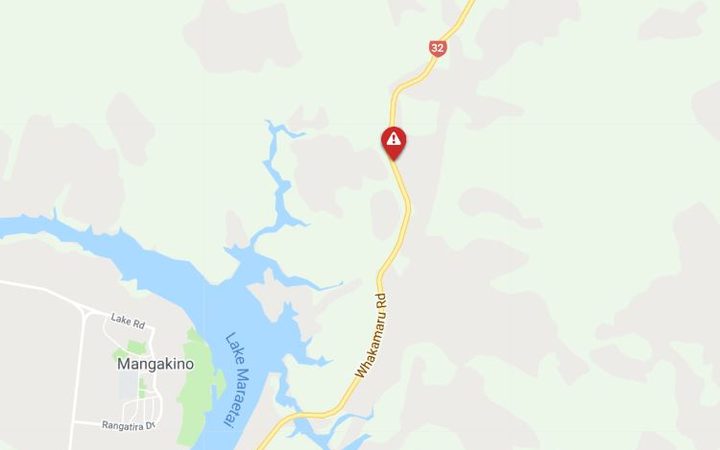 A crash on State Highway 32 in south Waikato has closed the road. Photo: NZTA

The crash, involving four vehicles, was reported about 8.20pm.

Two helicopters were sent to the scene.

An investigation into the cause of the crash is underway.

The Serious Crash Unit is examining the scene.