People in Thames and Coromandel are being told to urgently conserve water as supplies hit extremely low levels. 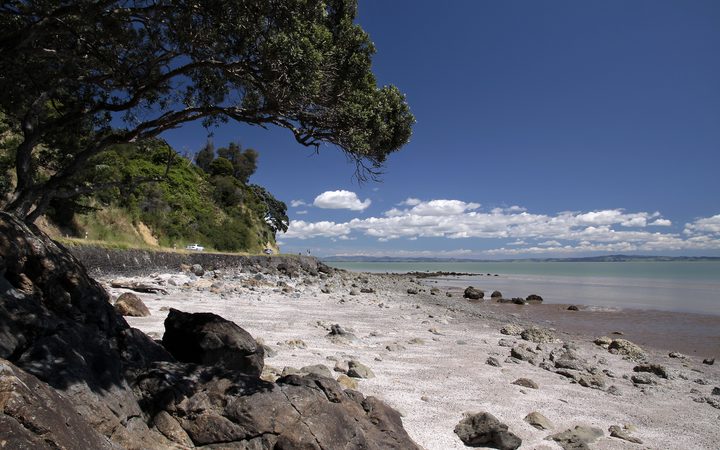 Weeks of hot dry weather have been great for people relaxing on beaches, but have caused water shortages in Thames and Coromandel. Photo: cmfotoworks/123RF

The Thames-Coromandel District Council said both towns were now on total watering bans, after weeks of hot, dry weather.

That meant use of water outside the house was banned, including watering lawns and gardens, washing cars, houses and decks, filling paddling pools and playing under sprinklers.

Despite the ban starting weeks ago, residents were continuing to use large amounts of water - more than the treatment plants could produce, the council said.

The water networks in both communities are under significant pressure.

"The conservation messages are not being heard as reservoir levels are still declining," he said.

"Of course we recognise it's hot, but we need people to please not use water unnecessarily."

All other communities in Coromandel were also being asked to conserve water.

And there's a total watering bans now in place for parts of the Hauraki district.

The local council said all use of water outside the house is banned in Waihi and Waikino, because river levels were low.