Staff shortages in aged care are causing basic care for elderly people to be missed, a survey has found. 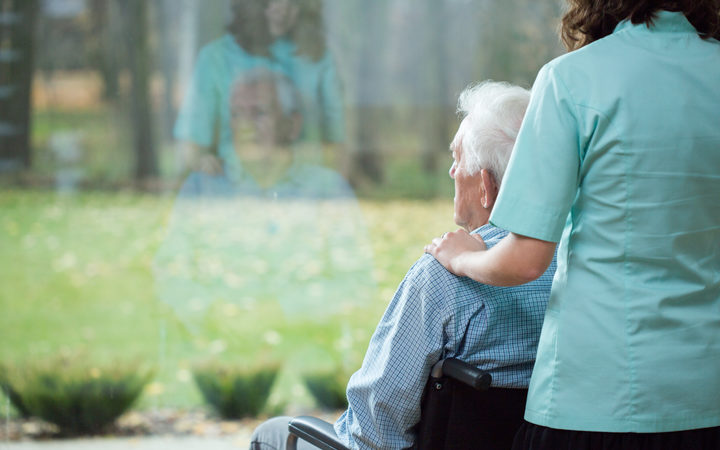 Nearly 1200 workers from the New Zealand Nurses Organisation (NZNO) and E tū union responded to the survey, and 83 percent thought in most of their shifts some basic care was either delayed or missed.

The level of care required by residents had increased significantly in the last few years, more than 80 percent of them said.

When co-workers called in sick they were not usually replaced, and when residents needed more care it was difficult to get extra staff, most said.

Current staffing levels in their jobs were not high enough to provide quality care, they said.

One member said residents did not finish their meals because there was not enough time to feed them properly.

"Residents don't get mobilised enough and lose mobility because staff don't have enough time to spend walking people, and instead use wheelchairs and armchairs to save time," said one worker.

"Families get distraught noticing the poor oral hygiene, loss of mobility, soiled pads not being changed [and] weight loss."

There was pressure to complete their work each day, nearly 90 percent of members said.

Workers said they felt guilty about not giving the best care to residents because there just was not enough time.

NZNO spokesman David Wait said the results confirmed what nurses had been saying for several years.

The numbers of patients a worker could safely care for each shift was not clear-cut, and needed more regulation, he said.

"It varies depending upon their care needs - and the thing we would say about that is that we don't know [what those safe levels are] right now.

"What we do know is that the existing standards are voluntary and they're 13 years out of date, and the care needs of residents have increased significantly through that time.

"So that's why we're calling for these standards to be reviewed, so that we can set a safe staffing level, and also for them to be made mandatory."

Inadequate care for the elderly could significantly reduce their quality of life and ongoing health, and often impacts their wider families too, he said.

"If care staff have more time with each resident, they're going to be able to provide quality care, that's a no-brainer."

Steps were available to fix these problems which could show immediate results in some areas, as well as starting to solve looming long-term issues, he said.

"We certainly need to do more about training our own, but there are nurses available to work, and I don't think that we should give up on our elderly just because it's a little bit hard to fill a position."