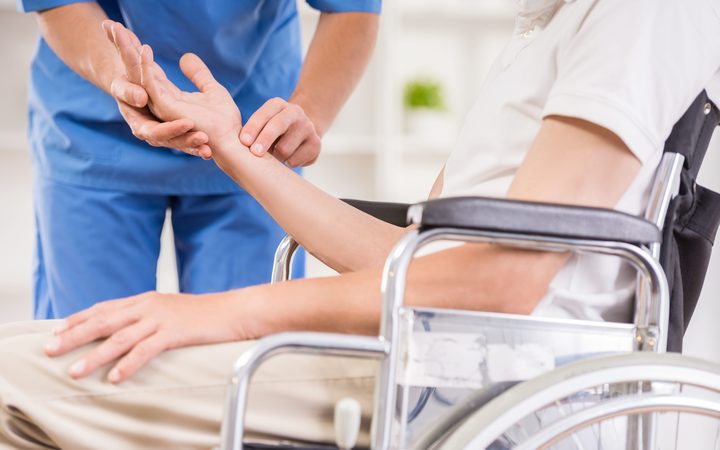 A long and bitter row between nurses and district health boards ended in August with a $520 million deal and a government accord.

To get the money, each DHB must first calculate what its correct staffing should be.

"Most have chosen to do that and come up with what they think will alleviate that pressure in the short term."

The analysis is done in partnership between nurses and DHBs, with plans going to the Ministry of Health for approval.

The ministry's acting chief nurse Jill Clendon said 10 of the 20 DHBs had submitted plans, eight of which had been approved, involving provision of about an extra 200 full-time equivalent nurses for DHBs.

Dr Clendon said DHBs must submit plans before they could receive any of the funding.

There was no deadline for DHBs to get the plans in, with each needing to work with CCDM councils on a plan. Dr Clendon could not say how many of the extra nurses would be "on the floor" in hospitals already.

"What I could say is that there's definitely been recruitment going on."

Hutt Valley DHB, near Wellington, which has 767 full-time equivalent nurses, was the first in the country to get its plan approved.

Director of nursing, Chris Kerr said the DHB had done a lot of work on a new nursing strategy.

General surgery, orthopaedics and community care were identified as areas needing immediate extra recruitment, and this had mostly happened.

"The aim is that we have enough nurses to meet the demand of the patients, and that's not what we've had. We've had unsafe staffing levels which means that not full care can be provided to patients at times."

New Zealand Aged Care Association chief executive Simon Wallace said he was worried the extra staff for DHBs were coming from rest homes that could ill afford to lose them.

"There are dozens of nurses leaving each week to go and work in the DHBs.

I would anticipate if this continues it's not inconceivable that we will be 1000 nurses short in the rest home sector before the end of the year."

Mrs Kerr confirmed Hutt Valley had employed some nurses from aged residential care, but stressed none have come from Hutt Valley rest homes.