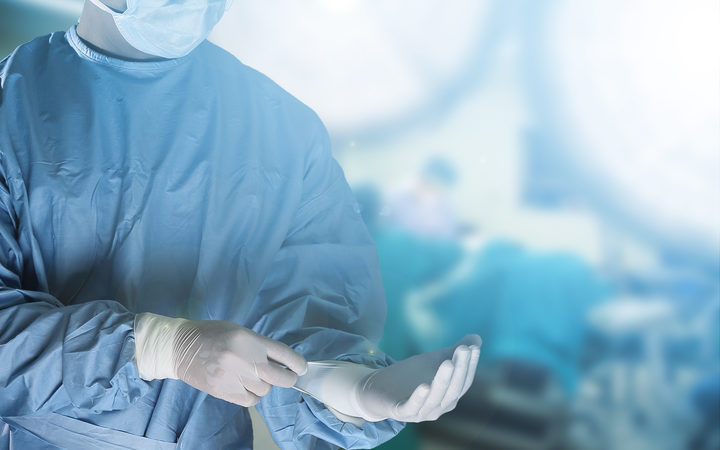 Understaffing and onerous on-call duties are also contributing to what he is calling a "burnout crisis" - with an estimated 50 percent of specialists experiencing the problem.

"There is a significant increase in numbers of acute patients coming into public hospitals at a rate significantly greater than staff growth," he said. 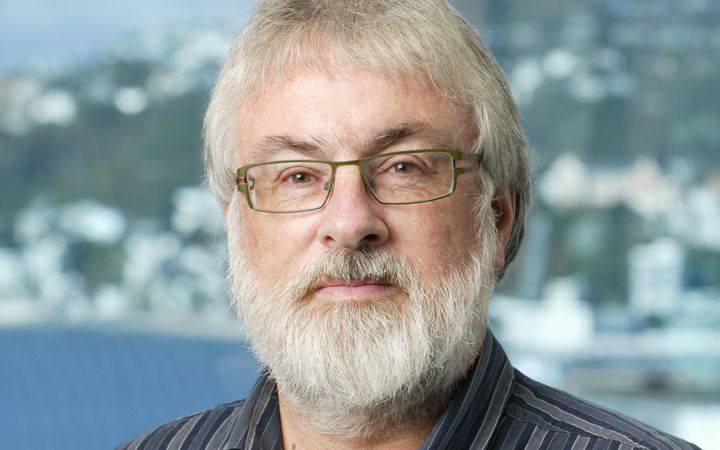 Mr Powell said the government had inherited the problem from the previous government's lack of funding over eight years.

"The responsibility is really the district health boards' that run our hospitals, but there has been a significant dereliction of duty from them in recent times," Mr Powell said.

Health boards had known about specialist burnout for a number of years and failed to acknowledge the severity of the problem, he said.

It would be more financially prudent to hire permanent staff over expensive temporary consultants, who were used to fill the gaps, he said.

"That also increases the risk of medical error, [which] becomes more costly."

Health boards have the money to encourage an extra 800 to 1000 people into the workforce, Mr Powell said.