The Canterbury District Health Board's move to outsource surgery was unfortunate, but unavoidable, the head of the senior doctors union says. 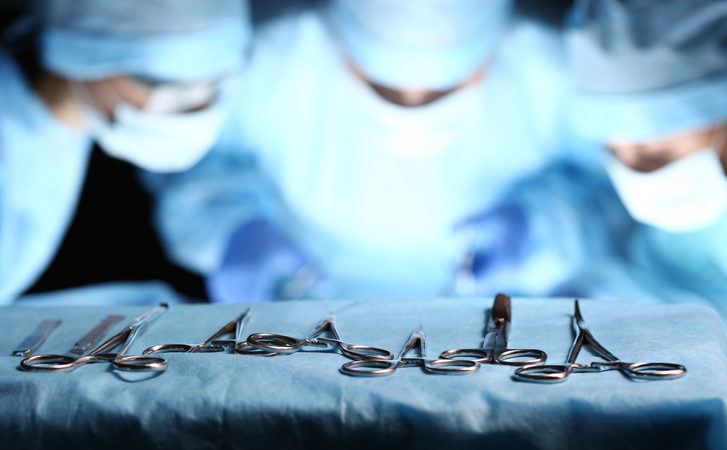 The 45 percent increase in outsourcing over the past five financial years has led to a 39 percent leap in spending, from $24.8m to $34.5m over the same period.

Figures released to Stuff under the Official Information Act, and provided to RNZ, showed the trend was linked to the board's provisional $64 million deficit in the last financial year - $10 million more than forecast.

Association of Salaried Medical Specialists executive director Ian Powell said the board's outsourcing was not a good thing but to the best of his knowledge, it was unavoidable.

"The Canterbury DHB was devastated by the earthquake, in terms of its infrastructure, but like a number of other district health boards it's also affected by increased demand," Mr Powell said.

"It's just very unfortunate it's what a public hospital has to do, when to a large extent, you're coping with a natural disaster, and also when you haven't got the infrastructure to keep up with increased patient demand," Mr Powell said.

He said it was more cost-effective for public hospital surgery to be provided in-house rather than being outsourced.

"Outsourcing is a much more expensive way of doing it and that's the dilemma: They had no choice but it's still a problem," Mr Powell said.

The Canterbury DHB was the country's second-largest surgery provider and said, while demand had increased significantly since the earthquakes, it had been operating with close to eight fewer surgical theatres.

It said in a statement that when it used an "outsource" model the entire surgery and all costs associated it with were purchased from the private provider.

When it used an "outplaced" model, the entire surgery and all cost associated with it were purchased with the exception that the DHB provided the surgeon and the anaesthetist to do the work within their DHB time commitment.

The board said penalties could follow failure to meet elective surgery targets, and bringing operations back in-house did not necessarily result in large savings.

Mr Powell said that would depend on the nature of the contract.

"If they contracted to the private sector to do it [a surgical procedure], that would mean an additional, significant financial cost," he said.

"If they did it by simply leasing the space, as distinct from contracting to the hospital that would bring the cost down, but it's still more expensive than in a public hospital setting."

Outsourcing had little impact on staff other than a level of dislocation, but that was common across the board in Christchurch, he said.

"There is a bit of dislocation but they're [hospital staff] not the only ones suffering from this, in terms of workplaces."

The Canterbury DHB said it expected the amount of outsourcing would come down once the new acute services building and its 12 theatres was ready late next year.

The ministry blamed the delays on how complex the building was, and shortages of skilled labour.

The project was costed at $445m two years ago, but the ministry had refused to say how large the cost overruns would be.

"The district health board has really been trapped in a bit of a vice, of which they're at neither end but in the middle," Mr Powell said.