The Mayor of Rotorua is not concerned the town will lose its only rescue helicopter but the city's MP says the community will be outraged. 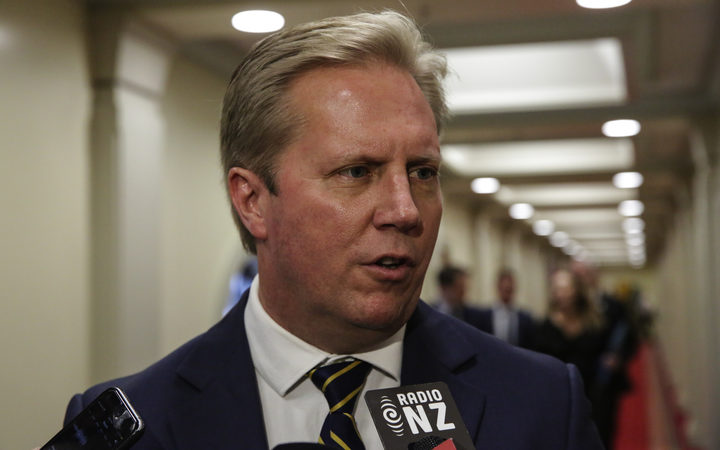 A new contract has been awarded to new joint venture made up of five helicopter trusts in the Central North Island, which will result in the Rotorua base being axed.

Rotorua MP Todd McClay said the decision put lives at risk as helicopters would have to travel from Taupō, Hamilton or Tauranga in an emergency.

He urged Health Minister David Clark to rethink his position.

But Rotorua mayor Steve Chadwick had no qualms about the loss.

"We've been reassured after our meeting with the health minister and the ministry that we would still have a level of service that would be maintained.

The creation of a clinical oversight team to monitor the impact of the change was a good step, she said.

Mr McClay said the tender process for the new contract was flawed and some in the community were now considering legal action.

"Lawyers will now look at whether the process has been fair to Rotorua and whether there were options for judicial review.

Rotorua barrister Jonathan Temm, who had been involved in the campaign to keep the rescue service, agreed the process was flawed but warned it could "very expensive and long-running process" to challenge in the courts.

The immediate concern was keeping the rescue service in Rotorua, he said.

"What happens when the Hamilton helicopter is out at Raglan and the Tauranga helicopter is up in Coromandel when people in our community need that service urgently?

"They're going to be, 'Well you're just going to have to come two and a half hours by road.' That is simply unacceptable to us."

Taupō Mayor David Trewavas said it was common sense to keep a helicopter in Taupō.

"I have sympathy for Rotorua but they do have a major hospital there. We have a rural categorised hospital, so it just makes sense."