There's been a reprieve for the rescue helicopter service base in Taupō but from November there will not be a base in Rotorua. 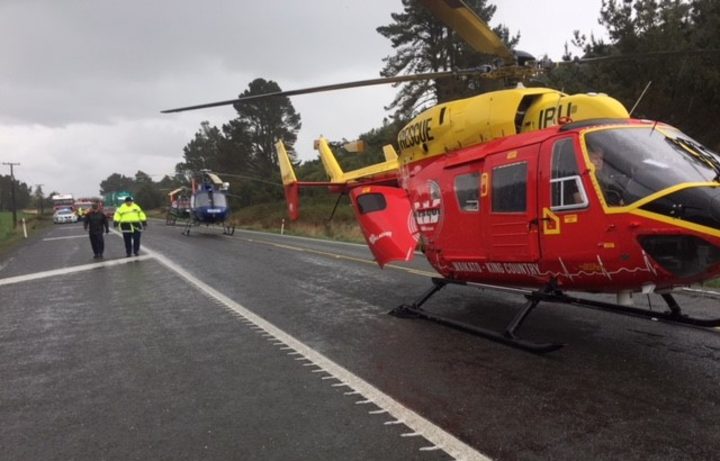 The mayors of Taupō, Rotorua and the Ruapehu Districts lobbied the health minister and his officials this year to keep services in both towns, after a suggestion they be moved elsewhere.

A proposed redesign of the national air ambulance service had suggested the bases in Taupō and Rotorua be moved.

Health Minister David Clark said he listened to feedback from the communities, and Taupō would continue to be a base.

"Taupō's high volume of search and rescue operations means it makes good sense to have a shared emergency response approach at this base, however the Rotorua base will not be part of the new contract."

The Rotorua region would be covered by helicopters in Taupō, Tauranga and Hamilton, with Dr Clark saying the response times were estimated to be the same or faster than under the current model.

"Rotorua does not currently have paramedics on site, while Hamilton is moving to 24-7 staffing and Tauranga has paramedics on hand during the day. 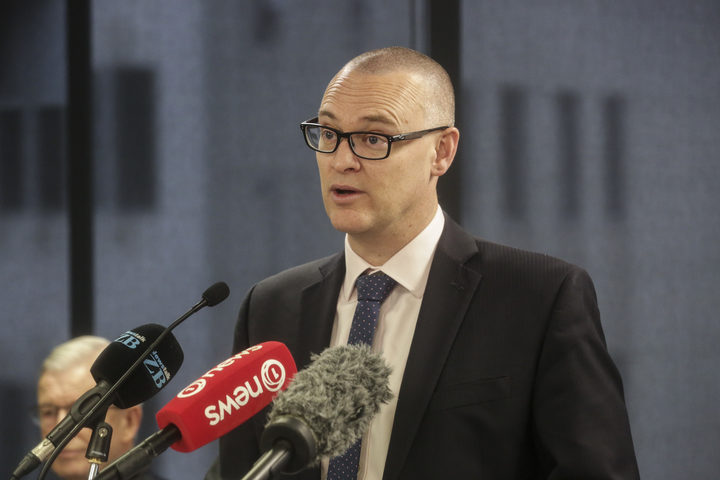 Dr Clark accepted there would be some unease in Rotorua about the decision.

"To reassure the community that it will continue to receive a consistent, quality service a new clinical oversight group will be created to monitor the impact of these changes," he said.

The new central region service will start on 1 November.

An announcement about a separate contract covering the South Island will be made later this month.