The overhaul of the country's rescue helicopter services is moving ahead, with the first major announcements expected next month. 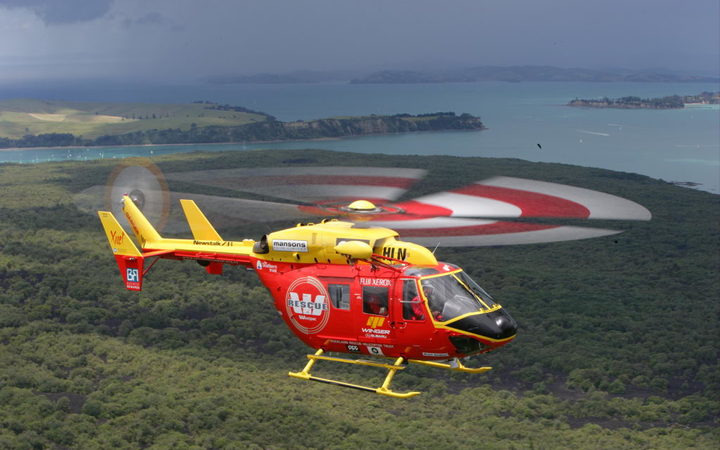 The Ministry of Health and ACC are now in formal negotiations with the three preferred service providers for the northern, central and southern regions.

The ministry said the new service providers for each region would be announced as the negotiations were concluded.

The first announcement could come in a few weeks, towards the end of September.

Proposed changes to the rescue helicopter services have caused controversy, with some communities angry they could be left without a base.

Those in the Taupō area have been particularly worried about how long it could take choppers from other regions to get to the Central Plateau.

They were concerned longer flight times and delays could cost lives.

But the ministry insisted it was trying to modernise the service to improve clinical outcomes.

Its spokesperson Andy Inder said the new service would be more integrated with road ambulance and hospital services.

"A good air ambulance service has four key elements: Optimal time, appropriate clinical crew, the right equipment and the right destination. With these working together well, patient outcomes can be improved.

"That's why we are taking the time to work with the preferred tenderers, as well as district health boards, to ensure patients needing urgent clinical support get the right clinical care at the right time."