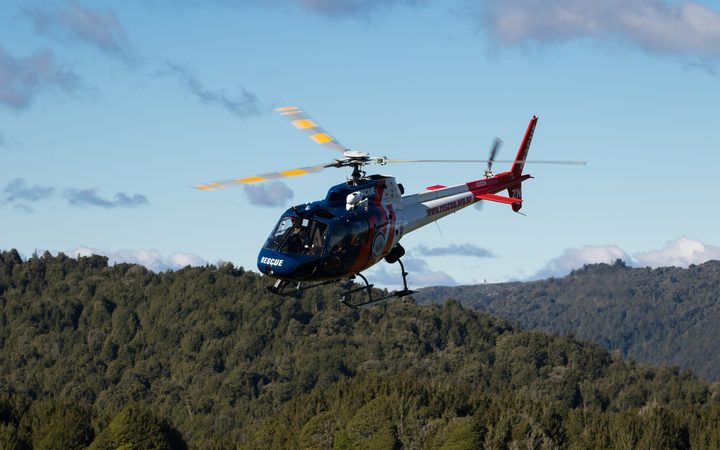 The Ministry of Health is reviewing its air ambulance services throughout the country.

A meeting was called at the Rotorua helicopter hanger on Saturday.

Rotorua's mayor Steve Chadwick said the response showed there was strong opposition to the government's plan.

"I think they're anxious - they've very worried about losing a service - and they also have a lot of skin in the game because over the years we've had a lot of community fundraising to keep a service that we really value."

She said the community was determined to keep the helicopter service.

Ms Chadwick said she would be meeting with Ministry of Health officials on Monday to seek assurances about the service and find out what could be done to keep the base in Rotorua.