The granddaughter of a World War I soldier from Raratonga whose story is featured in a new exhibition says she hopes he would have been proud to see himself remembered.

The experiences of nine New Zealanders who lived through World War I - including ambulance drivers, conscientious objectors, wounded soldiers and those killed in action - feature in a new audio-visual exhibition that opened today at Pukeahu National War Memorial Park in Wellington. 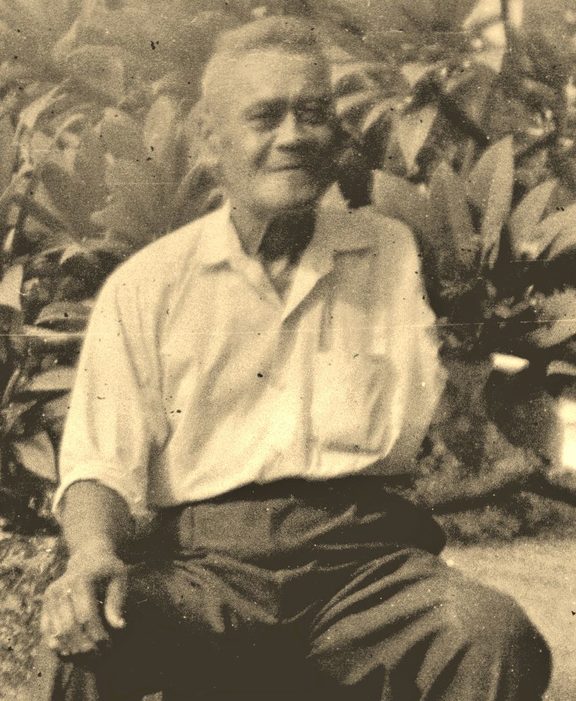 Private Frank Tararo was one of 500 Cook Islanders to sign up as reinforcements for the Māori Battalion and was the only man from his island to survive.

His granddaughter, Tui Tararo, who lived with him until she was 11 in both Rarotonga and Wellington, said he was in constant pain after losing a hand in the Battle of the Somme.

"I would hope that my grandfather would feel very, very proud of the way we have been bringing his story and other people's stories to life," she said.

She only learned the full extent of her own family's involvement in World War I - including the existence of other relatives who served - when she became involved in the exhibition called The End of the War?.

"I have to think about my sons and my daughter," she said.

"I would probably be the parent that would be standing there saying 'no, this is not our war'.

"War is a terrible thing, but I hope that through this exhibition this next generation can take pride in the contribution made by their tupuna." 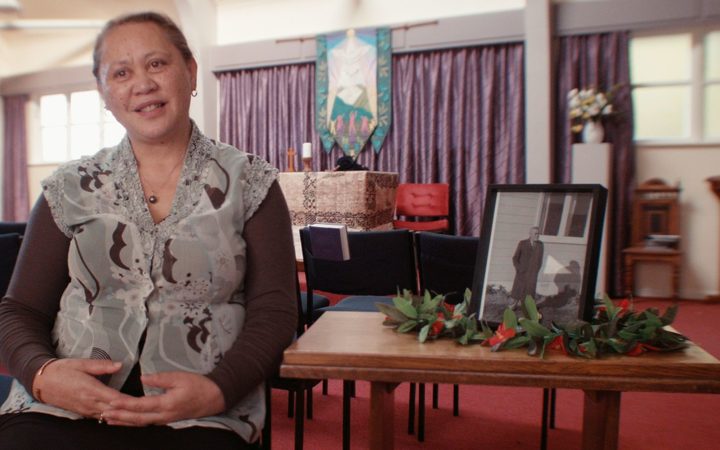 Ms Tararo said he now had a lot more understanding of her grandfather after learning more about his war experiences.

"They basically came home and they got nothing, they just had to get on with it, and the PTSD [post traumatic stress disorder] ... he drank a lot, and that's probably because he was trying to dull the pain of his wound and everything else."

High-profile New Zealand conscientious objector Archibald Baxter was one of four New Zealand pacifists who were physically forced to go to the front.

"It is impossible for me to serve in the army. I would a thousand times rather be put to death," he wrote.

"It's always grated with me a bit. And that's not because I don't think that we should be remembering or commemorating World War I - I absolutely think we should be, to learn those lessons."