The diary of a World War I veteran will be returned to New Zealand after 40 years of campaigning by his family.

Hartley Valentine Palmer is one of about 15 New Zealand veteran whose diaries are held at Leeds University.

They were taken by military historian Peter Liddle when he visited to research for a book on Gallipoli in 1974. 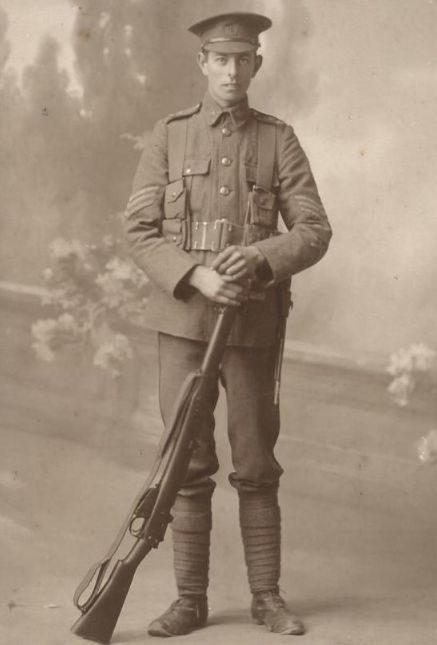 While some veterans agreed for him to take them back to England, others say they only lent them to him for a short period, and have asked for them back ever since.

The university has now agreed to do so.

Mr Palmer landed in Anzac Cove on 25 April, 1915, and during his time in the trenches at Gallipoli he kept a daily diary.

"It was worse than thunder as we neared the shore we could hear rifles and machinegun pouring out bullets, we are to get ready to go ashore," he wrote.

"Several boatloads of both sides have been brought to the hospital ship, we landed on shore about 7pm found that hundreds of wounded and dead were lying about. Rifle fire and cannon was terrific, several shells land near the boat as we were landing, we took up position and dug trenches all night."

His written record remained with him until he came into contact with Mr Liddle who asked to read them.

"He handed them over thinking he was just going to take them away and bring them back shortly. He took them away to England to read them instead," his daughter, Margaret Kearns, said.

Ms Kearns said despite the family writing and asking the diary be returned, nothing happened. 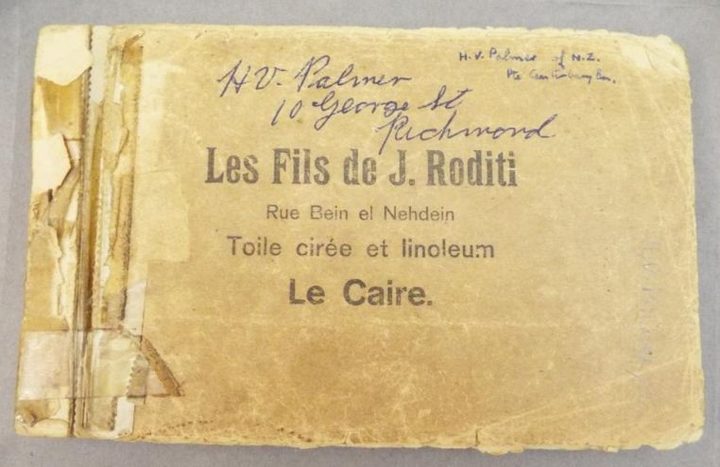 Mr Palmer went to the media in 1984 and brought it to the attention of the government but again Mr Liddle indicated it would not be returned.

An article in the Nelson Evening Mail in October 1984 quoted Mr Liddle as being "unequivocal" that the items belonged to him and no intervention would affect his stand.

"My position has not changed at all. There is no foundation for such a request," Mr Liddle said at the time.

Mr Palmer died three years later and the question of whether it would ever be returned remained.

That is until 2016, when a Nelson genealogy group found it in the Liddle collection at Leeds University.

"They dragged it out for about a year and we finally got a digital copy sent to us," Ms Kearns said. 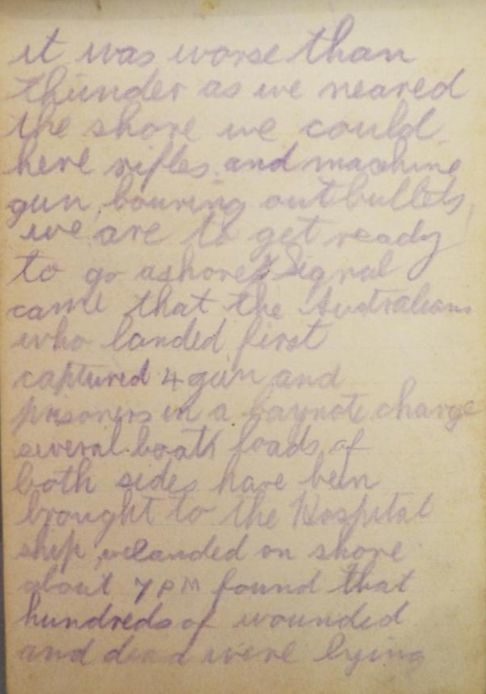 Photos and transcriptions of the diary are now available for the public to read online at the Auckland War Memorial Museum website.

"After I got it put online at the cenotaph people queried it, why hadn't we got it back?"

Ms Kearns said it was then that she asked the Ministry of Culture and Heritage to get involved and help return the physical diary to New Zealand.

The university has now agreed to return the diary to New Zealand, as well as two others belonging to Cyril James Claridge and Clifford James Walsh.

Chief historian at Manatū Taonga Ministry for Culture and Heritage, Neill Atkinson, said they would be kept in the Alexander Turnbull Library for safe-keeping.

"Absolutely, for the families there'll be nothing like the actual original being back in New Zealand and being cared for for the future."

He said he was not sure whether the other material in the Liddle Collection would be returned with Leeds providing evidence some had been donated.

The diaries are expected to arrive in New Zealander later this year.