The strong bonds between the 28th Māori Battalion and the people of Italy have been celebrated in a documentary that had its New Zealand premiere last night. 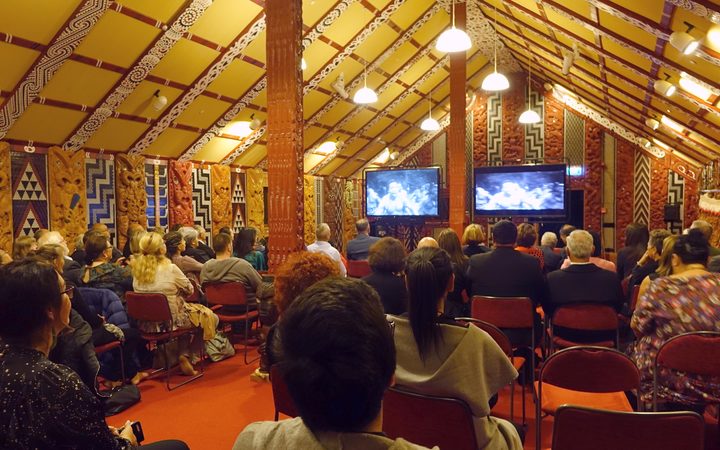 The film, Kia Ora, is an Italian production that tells the story of what the Battalion meant to the people it helped liberate.

Buona notte mi amore was one of many songs the Italians taught Māori soldiers during the second world war.

One of the directors of Kia Ora, Claudio Teobaldelli, said it was a common love for music that helped forge a special relationship.

"In our country, area Chianti, the old people remember Māori for the music, for the songs.

"It's not so important to know the language to know the speech, like Italian or Māori, but only to communicate with the music."

One of the last three living veterans of the Māori Battalion, Robert Gillies of B Company, was at the premiere.

He said it brought back many memories of his time in Italy, including how he and his friends stole livestock from local farmers to cook in a hāngi. 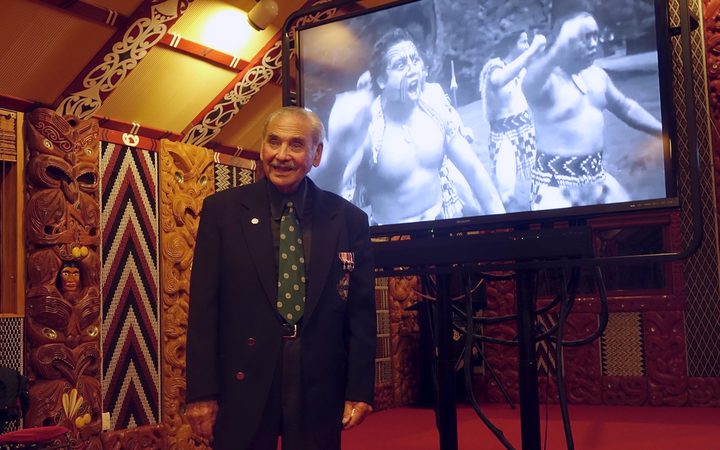 One of the last three living veterans of the 28th Māori Battalion, Robert Gillies of B Company, at the premiere of 'Kia ora'. Photo: RNZ / Te Aniwa Hurihanganui

"The funny thing is we pinched all their chooks and their turkeys and their sheep and cooked them up."

From late 1943 the Germans occupied most of the North and would defend it for the next 18 months.

More than 2000 New Zealanders were killed and 6000 wounded during the liberation of Italy.

Italian translator, Marco Sonzogni, said the allied troops did find comfort and friendship despite the horrors of war.

"Italians and Māori have a lot in common, love of language and love of life.

"It was beautiful to see that even at the darkest hour there was song and there was sharing ... and there was that sense of coming together to appreciate life in any situation."

He said the film was an appreciation of the Māori men who helped give his people their freedom.

"I guess the whole spirit of the project was to say thank you to those who gave us freedom.

"After tonight we can clearly say that it was the Māori soldiers that liberated us."

Robert Gillies said he was sad to be among the last few living soldiers of the 28th Māori Battalion today.

"It's very sad, I don't feel good about it at all. All the fullas who really did the hard work, they're all dead."

He hoped the Māori Battalion and the contribution they made overseas would always be remembered.