Former National MP and Second World War veteran Haddon Donald has died in Masterton at the age of 101. 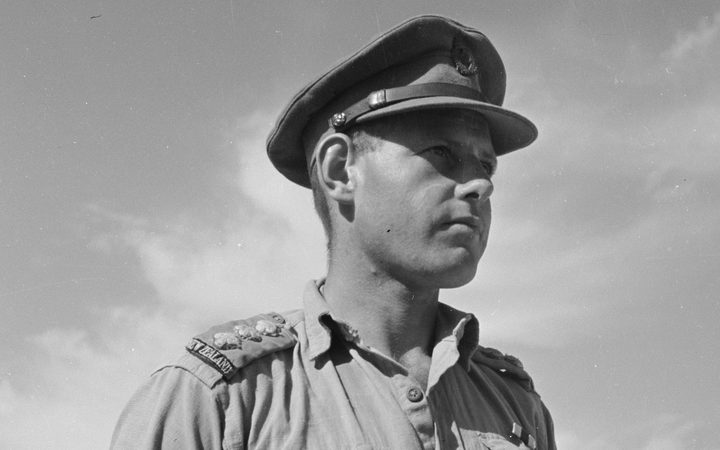 Lieutenant colonel Donald was National Party MP for Wairarapa from 1963 to 1969.

He also served in the 22nd Battalion and was involved in campaigns in Greece, Crete, Egypt and Italy.

In an interview with RNZ's Kim Hill in 2001, Lt-Col Donald described defending the Maleme airfield in Crete and waiting for the Germans to launch their attack.

He said they had dug in using tin hats and bayonets.

"We were apprehensive, but I think morale was pretty good.

"Nothing could have been much worse ... we knew that we were in for a stiff battle and that we had very little equipment and were up against the crack troops that probably the world has ever seen.

Lt-Col Donald was awarded the Military Cross in 1942, the Distinguished Service Order in 1945 and was made an Officer of the Legion of Merit by the United States in 1947.