A limited edition coloured 50 cent coin will go into circulation later this year to mark 100 years since the end of World War I. 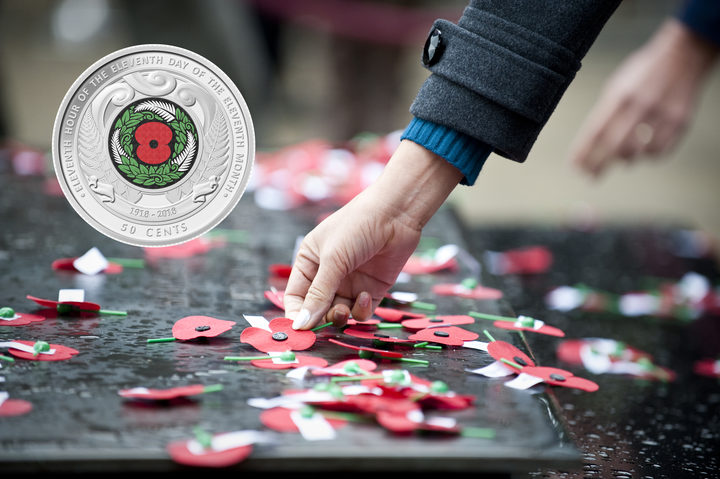 The Armistice Day coin will feature a red poppy surrounded by a green wreath and silver ferns representing the past, present and future and the three armed forces of New Zealand.

New beginnings are represented by a koru pattern engraved above the coloured centre, which is flanked by engraved ferns.

Armistice Day marks the anniversary of the armistice signing by the Allies and Germany, ending World War I.

"World War I represents a significant chapter in New Zealand's history. A total of 10 percent of our population at the time, between the ages of 20 and 45 served during this war," Reserve Bank's Steve Gordon said.

He said the Armistice Day coin commemorated the history, service and sacrifice made by service personnel and their families to bring about peace during times of war. 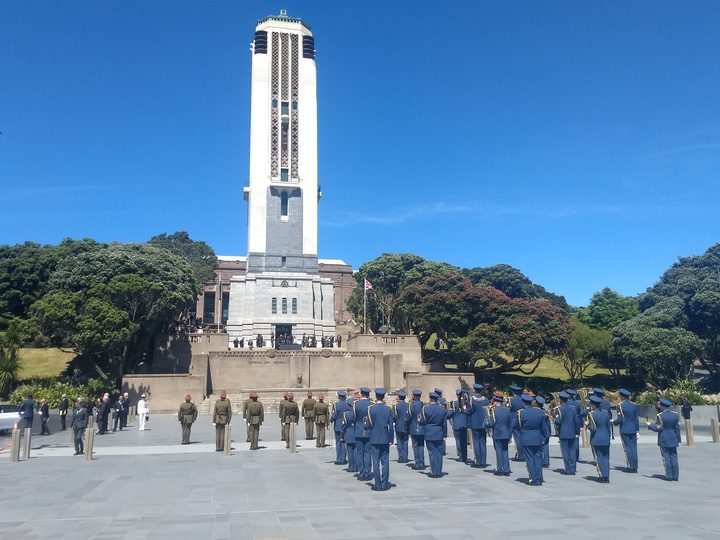 Artist Dave Burke, who designed the ordinary 50 cent coin, was heavily involved in the design of the Anzac commemorative coin - the first circulating coloured coin in New Zealand.

The total cost of the minting, production, communication and release of the coin is about $465,000 - a cost Mr Burke said was only slightly larger than a standard mint and took into account communicating the importance of the coin.

The minting cost, despite the use of colour, was not significantly different to a standard 50 cent coin, he said.

Two million coins have been minted, with around 1.6 million going into circulation from 1 October.

They will be divided between regions based on population to ensure a fair chance for everyone to end up with one among their change.

Veterans will be able to order coins later this year.